Back in May, the New York Attorney General sued Quality King Distributors, alleging that the company dramatically increased its wholesale prices for Lysol products, in violation of the state's price gouging law.  Specifically, the NYAG alleged that Quality King sold Lysol spray and Lysol disinfectant wipes at improperly inflated prices -- for example, by increasing the price of Lysol spray from $4.25 per can to $9.15 per can.

The AG's office prosecuted the company under New York's price gouging law, which, at the time, prohibited the sale of consumer products that are necessary for the health, safety, and welfare of consumers for an "unconscionably excessive price."  (Since that time, the law has been amended, to broaden its scope.)

Yesterday, Judge Eileen A. Rakower (Supreme Court, New York County) dismissed the case, holding that the increased prices charged by Quality King were not, as a matter of law, "unconscionable or overall extreme."

The court noted that while there may have been some isolated instances of price increases for certain customers "which were seemingly increased to the extreme," Quality King did not uniformly raise their prices on Lysol products to these customers.

The court explained that, "When considered among the panoply of Lysol products offered at that time (which includes Lysol wipes and other size Lysol cans, among other Lysol products, and which Petitioner urges should all be included should the court fashion injunctive relief), all of which were shown to be vital and necessary for health and safety, the pricing overall did not indicate any use of unfair leverage, an abuse of bargaining power or unconscionable means; nor did the pricing represent a gross disparity between the price of the goods and their value measured by the price at which they were sold immediately prior to March 7, 2020."

if doubling the price of Lysol spray during a pandemic doesn't constitute "unconscionable" price gouging under New York law, the NYAG may have an uphill battle prosecuting others for price gouging as well.

It's interesting that the court took into account the prices that the company was charging on all of its Lysol products -- not just the ones that the NYAG alleged had improperly inflated prices.  It seems to suggest that, if consumers have other choices, the fact that the price gets inflated -- even dramatically -- on an individual product may not be an "unconscionable" practice.  The fact that the court also looked at not just the amount of the price increase, but how it related to the price at which the product was being sold in the marketplace, suggests that a company may have greater leeway to raise prices when others are charging more for the product as well.

"the pricing overall did not indicate any use of unfair leverage, an abuse of bargaining power or unconscionable means" 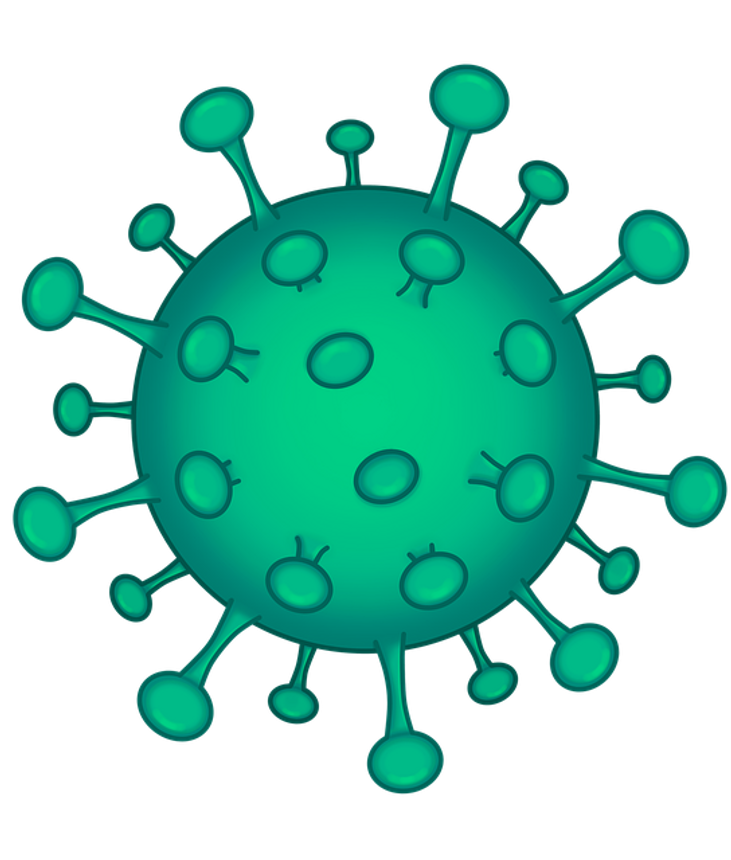