Nicki Minaj had a big problem. A problem that almost delayed the release of her 2018 chart-topping album Queen. A problem so big, you could drive a fast car right through it. And that problem had a name: Tracy Chapman.

To understand how the multi-platinum and four-time Grammy Award–winning Chapman became a thorn in Ms. Minaj's side, we need to go back to 2017, when Minaj became intrigued by a recording of a song called "Sorry" performed by '80s reggae artist Shelly Thunder. Minaj recruited Nas (with whom, at the time, she was linked romantically) to join her in "experimenting" with the song to see whether they could rework it into something special. Minaj loved the final result. Although she and Nas had created their derivative version of "Sorry" without a license from the copyright owner, Minaj contends that she always knew she would need one before releasing the track commercially.

Minaj's representatives eventually figured out that Thunder's "Sorry" was a cover of Chapman’s "Baby Can I Hold You." So, on several occasions in 2018, they reached out to Chapman for clearance. Chapman repeatedly denied the requests. Minaj wanted desperately to include the track on Queen, and if Minaj is anything, she is persistent. When official channels didn't work, Minaj turned to social media, tweeting at Chapman:

“I'm torn, y'all help. Tracy Chapman, can you please hit me. omg for the love of #Queen."

On Instagram, she polled her fans about whether or not she should delay the release of Queen to give her time to make a deal with Chapman. (The 135,000 Barbz who responded were evenly split on the question.) But if Minaj thought that a public shaming on social media would persuade Chapman, she was sadly mistaken. Queen ultimately was released without "Sorry."

The story, however, did not end there. Chapman alleges that a week before Queen dropped, Minaj leaked her version of "Sorry" to Funkmaster Flex, the influential DJ who hosts a program on New York City's Hot 97. Minaj denies that she did so. Both parties agree, however, that Flex posted the following message on Instagram, the day after the Queen was released:

The parties also agree that, true to his word, Flex played Minaj's version of "Sorry" on his show, and the station posted a link to the track on Instagram. Chapman sent DMCA takedown notices to the many sites on which the song popped up and sued Minaj for copyright infringement. Following discovery, the parties cross moved for summary judgment. Last week, Judge Virginia A. Phillips in the Central District of California issued a decision in which she granted, in part, summary judgment in favor of Minaj.

In her complaint, Chapman alleged that both the creation of the derivative work and the distribution of that work to Flex were separate infringing acts for which Minaj was culpable. (See 17 U.S.C. § § 106(2), (3).) With respect to distribution, the court denied summary judgment, finding that there were material facts in dispute. While there was no question that Flex had received and played a copy of "Sorry," the parties disputed when and how he had received the track. Chapman alleged that Minaj (or one of her minions) sent it to him. Minaj denied this. Flex backed up Minaj, claiming that he had received the track from a blogger and that he only had said “Nicki gave me something” in his social post to "lure in fans on his show." Unless the case settles, that question will go to the jury.

The more interesting question is whether Minaj could be held liable for copyright infringement based on the creation of the track in the first place or whether, as Minaj argued, her actions were protected under the doctrine of fair use. (See 17 U.S.C. § 107.)

The case largely turned (as fair use cases often do) on the first statutory factor, i.e., the nature and purpose of Minaj's use of Chapman's song. Minaj claimed that she had used the song for two transformative purposes: (1) to further artistic experimentation, and (2) to create a track that could be submitted to Chapman to enable Chapman to assess whether to grant a license. Chapman countered by arguing that Minaj's creation of the derivative was commercial and non-transformative. Judge Phillips sided with Minaj:

"As explained above, artists usually experiment with works before seeking licenses from rights holders and rights holders typically ask to see a proposed work before approving a license. Chapman has requested samples of proposed works before approving licensing requests herself because she wanted “to see how [her work] will be used” before approving the license, yet Chapman argues against the very practice she maintains. A ruling uprooting these common practices would limit creativity and stifle innovation within the music industry. This is contrary to Copyright Law’s primary goal of promoting the arts for the public good. (Citations omitted.)"

With respect to whether Minaj's use was "commercial" (which tends to cut against fair use under the first factor), the court noted that Minaj had used Chapman’s composition for the purpose of experimentation (i.e., to see whether she could produce a song worthy of her upcoming album), with the full intent of obtaining clearance before releasing the song. In other words, her use, without authorization, of Chapman's composition was a necessary first step on the road to commercializing the song with Chapman's authorization. The court concluded that "although there is some incidental commercial nature related to recording a song that may be used for an album, the low degree of exploitation here counterbalances that." Accordingly, the first factor favored Minaj.

Judge Phillips made quick work of the other statutory factors. The second factor (the nature of the copyrighted work) weighed against a finding of fair use, since a musical work like Chapman's was "at the core of Copyright's protective purposes." The third (the amount and substantiality of the portion used) weighed in favor of fair use: although Minaj's "Sorry" included most of the lyrics and parts of the melodies of Chapman's original, "the portion of the Composition that [Minaj] used was no more than that necessary to show Chapman how [Minaj] intended to use the Composition in the new work." And the fourth factor also favored fair use because "the creation of the work for private experimentation and to secure a license from the license holder has no impact on the commercial market for the original work." 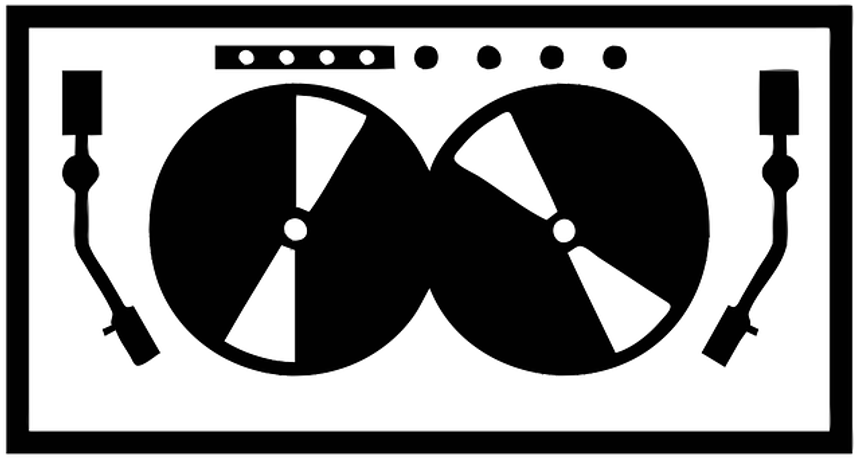