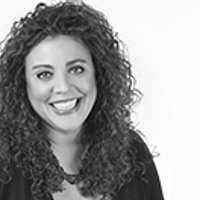 Yesterday, the Federal Trade Commission (FTC), together with the Attorneys General of New York, New Jersey, Virginia and Minnesota, announced the successful conclusion of an enforcement action against a professional fundraising network that raised millions of dollars for sham charities, much of which came through telephone solicitations.  For as long as I have been representing charities I have heard from professional fundraisers that they had no idea that there were laws regulating their businesses.  Accordingly, this is a great victory that is both depressing -- for reasons discussed below -- and vindicating.

The investigation was led by the New York Attorney General’s Charities Bureau as an offshoot of its “Operation Bottomfeeder” initiative, which targets fraudulent fundraisers in an effort to ensure transparency to donors and to maximize the percentage of charitable donations that are used by legitimate charities for legitimate purposes.  In this case, as much as 90 percent of the money raised went to the defendants themselves as payment for fundraising services.  Under the terms of the settlement reached, the defendants are permanently banned from future fundraising activities and are subject to significant monetary judgments and the surrender of assets, all of which will be collected by New York to be contributed to legitimate charities.

Almost all states regulate the activities of professional fundraisers, requiring registration, bonding and annual filings, as well as written agreements with charities.  Additionally, telephone solicitations are regulated specifically given the high potential for misuse.  Here, much of the money raised was through landline calls, which means that most of the donors were likely older, making this type of scam all the more depressing and enraging.

The conclusion of this enforcement action should have far-reaching effects beyond this one scam operation, and is a lesson for not only fraudulent fundraisers but also for innocent charities and well-meaning donors.  The charitable solicitation regulations exist so that donors can make sure they are giving to real charities and that their donations will be put to great use.  The New York Charities Bureau has long been a leader in monitoring these issues, and publishes each year its “Pennies for Charity” report on fundraisers so that charities and donors can be informed and protected against these types of scams.  The FTC also maintains a site on how to “donate wisely and avoid charity scams.”

Please let us know if you need any assistance with navigating the professional fundraising regulations, from either the fundraising or the charity side, including multi-state registration requirements, written agreements and annual filings. 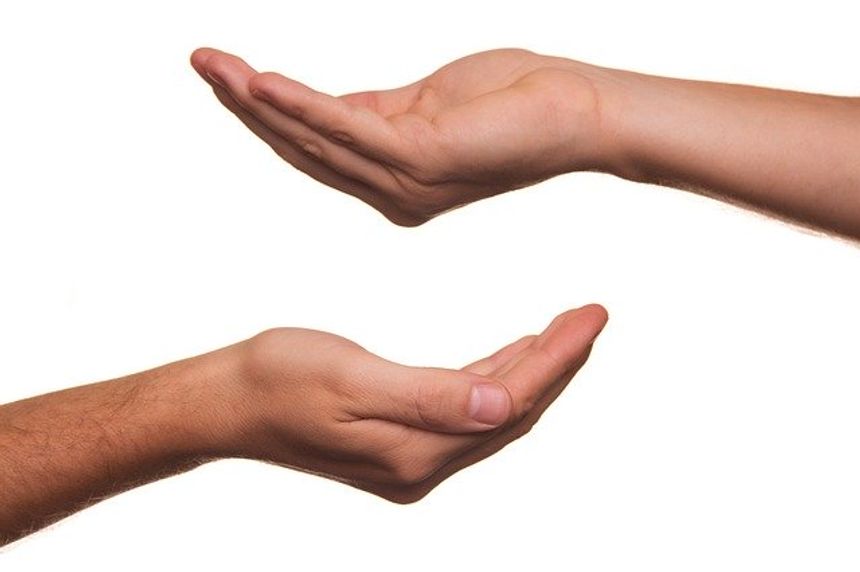