Colgate-Palmolive markets its Speed Stick and Lady Speed Stick products as an antiperspirant that "fights white marks" and "fights yellow stains" on clothing.  So, what does it mean that the product "fights" white marks and yellow stains?  Does it mean that, if you use Speed Stick, you won't get those marks on your clothing?  Or does it simply mean that the product has ingredients in it that reduces the amount of marks that you will get?  That was the issue in a recent lawsuit in federal court in Missouri.

Colgate moved to dismiss the complaint, arguing, among other things, that a reasonable consumer would not be misled by its claims that Speed Stick "fights" marks and stains because it is "common sense" that a product that claims to fight stains does not means that it prevents them.  Colgate argued, "The only logical way to understand the Challenged Claim . . . is in relation to conventional antiperspirants that do not not make such claims."

The plaintiffs' position, however, was that "when they purchased the products, which do not state that they fight stains or marks in comparison to other antiperspirants, that they understood 'fights stains' as meaning the products prevented them, rather than causing them to some lesser degree."  The plaintiffs argued, in any event, that their interpretation was a reasonable, alternative interpretation of what "fights" means.

In denying Colgate's motion to dismiss the false advertising claims, the court said it could not decide, as a matter of law, at such an early stage of the proceedings, whether a reasonable consumer would be deceived.  The court wrote that it is "plausible that a reasonable consumer might rely on Colgate's representation that the Stainguard products 'fights stains" to mean that they would prevent yellow stains and white marks from occurring."

This case is a great reminder that, when developing an advertising claim, you should consider whether there may be more than one reasonable interpretation of your claim.  If your claim is ambiguous, it doesn't really matter what you intend the claim to communicate; what matters most is what consumers' reasonable takeaway is.  If there's more than one reasonable interpretation, you should ensure that you've got substantiation for all reasonable takeaways -- or modify the claim so that it only communicates messages that you can back up. 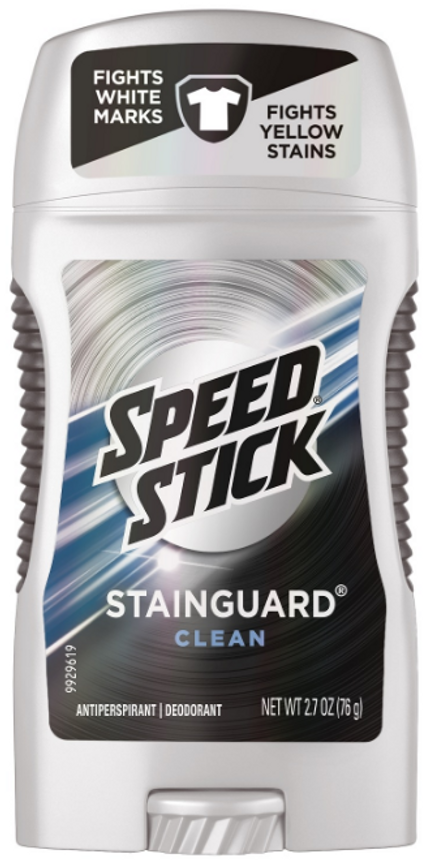