The Southeastern Pennsylvania Transportation Authority ("SEPTA") sells advertising space on its buses, trains, and stations.  In order to place advertising with SEPTA, advertisers are required to comply with SEPTA's Advertising Standards.

In 2018, The Center for Investigative Reporting ("CIR") submitted an advertisement for display on the interior of SEPTA buses.  The proposed ad, which consisted of a comic strip entitled, "A Stacked Deck," discussed the fact that people of color were more likely to be denied conventional home mortgages.  The ad made claims such as:

The Advertising Standards in effect at the time that the advertisement was rejected prohibited, among other things, advertisements that contain "political messages" and advertisements that are "expressing or advocating an opinion, position or viewpoint on . . . economic, political, religious, historical or social issues."  SEPTA told CIR that the ad violated these standards because, "Disparate lending is a matter of public debate and litigation."

Without getting into the myriad of First Amendment issues posed by SEPTA's rules, the Third Circuit focused its analysis on whether SEPTA's content-based restrictions were "capable of reasoned application."  In order for the rules to be applied in a "reasonable" manner, the court said that the rules must be designed to confine the forum "to the limited and legitimate purposes for which it was created."  Here, SEPTA said that the purpose of the advertising forum was to raise revenue in a manner that provides for the safety, efficiency, and comfort of its passengers.

In determining whether the Advertising Standards were capable of reasoned application, the court considered whether SEPTA's prohibition on "political messages" and "political issues" used "indeterminate" terms that were left undefined and whether they have been or were susceptible to "erratic application."  The court explained that a prohibition on speech is unreasonable if it fails to "articulate some sensible basis for distinguishing what may come in from what must stay out."

Noting that the rules lack "objective, workable standards," which could allow decision-makers' own political views to determine what is prohibited by the rules, the court said that the rules carried, "the opportunity for abuse, especially where it has received a virtually open-ended interpretation."  The court held , then, that since "the lack of structure and clear policies governing the decision-making process" create a real risk that the rules will be arbitrarily applied, the Advertising Standards' prohibition on "political" advertising violated the First Amendment. 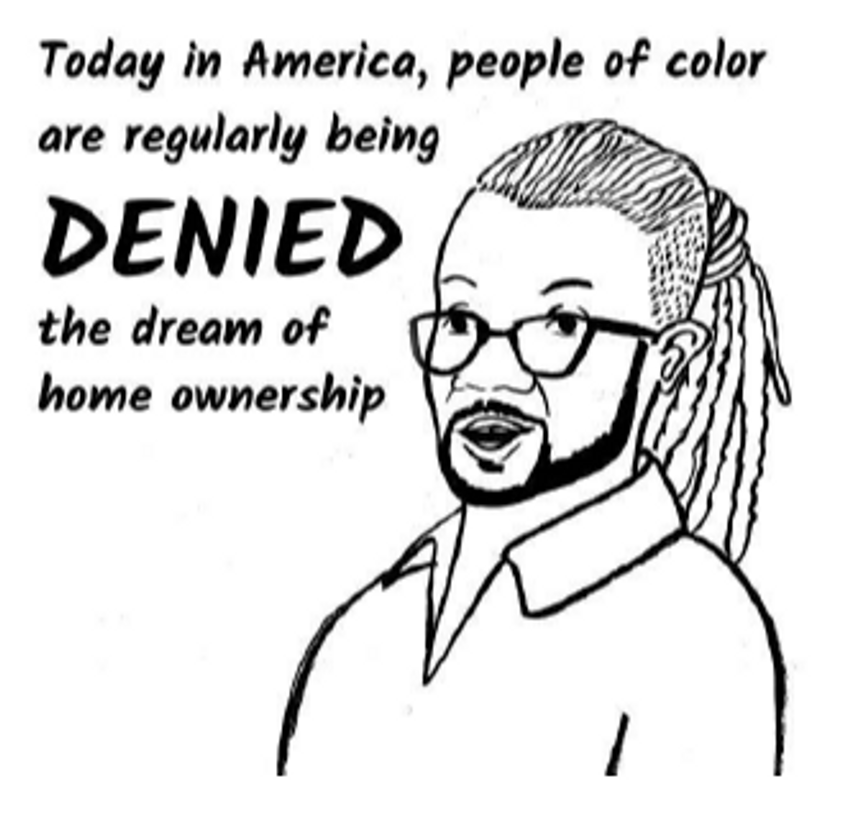