Earlier this summer, in advance of President Trump's visit to the Dream City Church, two pastors from the church posted a video on social media claiming that a new air purification system that had been installed in the church "kills 99.9% of COVID-19 within 10 minutes."

In the video, the pastors explained that the Dream City Church installed a Clean Air EXP system, which is a technology developed by members of the church.  In addition to claiming that the system kills 99.9% of COVID-19 in a matter of minutes, they made other claims, such as:

Shortly after the video appeared, the Arizona Attorney General's Office stepped in, sending a cease and desist letter to IONaer International, the manufacturer of the Clear Air EXP system, telling the company to stop making claims that it product kills COVID-19 until it has proper scientific evidence to back up its claims.

The Arizona AG also sent a warning letter to the Dream City Church, telling the church that it, too, must stop making claims the air purification system kills COVID-19.  Interestingly, the Arizona AG's office took the position that, in making these claims, the church was engaging in false advertising in violation of the Arizona Consumer Fraud Act, because the church rents out its space for public events and makes public statements about the safety of its facilities.

In response to the uproar over the social media video, the Dream City Church issued some statements to address the controversy.  The Dream City Church explained, "Apparently there was some confusion about the technicalities of the operational effectiveness of that system contained in social media postings by church employees. As soon as those inaccuracies were discovered, the postings were removed and a corrective statement was issued by the Church. Although the system apparently does not operate at levels originally hoped for, it is believed that the system improves air quality and remains in use at the church."

The National Advertising Division, as part of its routine monitoring program, also reached out to IONAer International, asking for substantiation for the pastors' claims that the product kills 99.9% of COVID-19 within 10 minutes.  The company, which also does business as CleanAir EXP, said it had no business relationship with the pastors or withothers who posted the video, and was unaware of the video itself.  The company explained, "Dream City Church who made the Claims at Issue are not associated with CleanAir EXP and did not purchase the product directly from Clean Air EXP."

NAD also pointed to claims on the company's website that the NAD felt communicated the message that its product kills 99.9% of airborne COVID-19 particles.  In response, the company agreed to modify its claims to explain that it only had research on coronavirus surrogates, but not COVID-19 itself.  The company modified the relevant claim to state, "While CleanAir EXP eliminates 99.9% of airborne coronavirus surrogates, there is currently no way to universally prevent coronavirus infections and the product has not yet been tested on SARS-COV-2."

In its decision, NAD explained that it pursued this case -- as part of its monitoring program -- because "Given the ongoing global pandemic, NAD has focused its monitoring efforts [on] products making express or implied claims that they can provide protection against novel coronavirus or COVID-19." 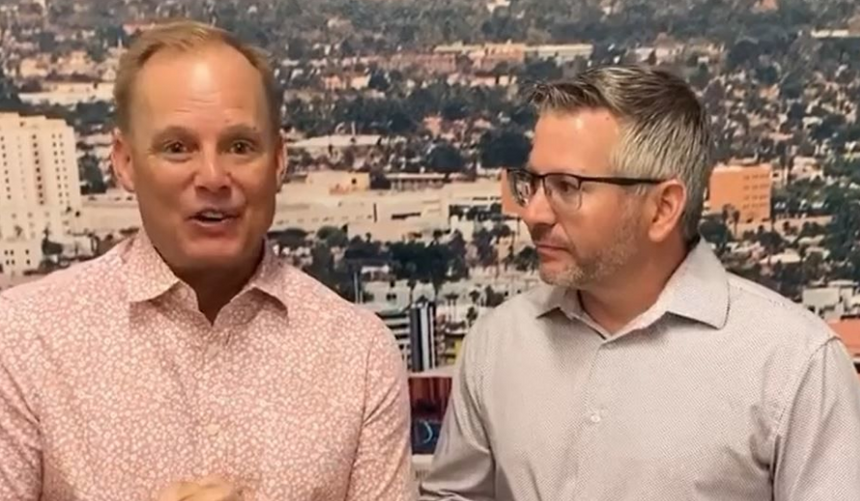