The Federal Trade Commission only posted one advertising-related closing letter this month -- and it involved a referral that the FTC received from the National Advertising Division.

Apparently, the NAD, as part of its monitoring efforts, reached out to IV Drips, Customized IV Hydration and Wellness, about potential, implied COVID-19 related claims that the company was making about its IV Hydration Therapy.  After the NAD made several attempts to reach out to the advertiser, and the advertiser failed to respond, the NAD referred the matter to the FTC.

In reporting that no further action was required from the FTC at this time, the letter highlighted the FTC's support of the NAD's advertising self-regulatory process.  Carolyn L. Hann, Chief of staff for Advertising Practices, wrote, "The FTC fully supports NAD’s self-regulatory process, and we sincerely appreciate your referral and the opportunity to continue to assist in supporting NAD."

Although participation in the NAD's self-regulatory process is voluntary, it's important to remember that the NAD has strong support from the FTC -- and that the FTC has made it very clear that if an advertiser refuses to participate in the NAD process, the FTC will take a hard look at the matter as well.

"The FTC fully supports NAD’s self-regulatory process, and we sincerely appreciate your referral and the opportunity to continue to assist in supporting NAD" -- Carolyn L. Hann, Chief of Staff for Advertising Practices, FTC 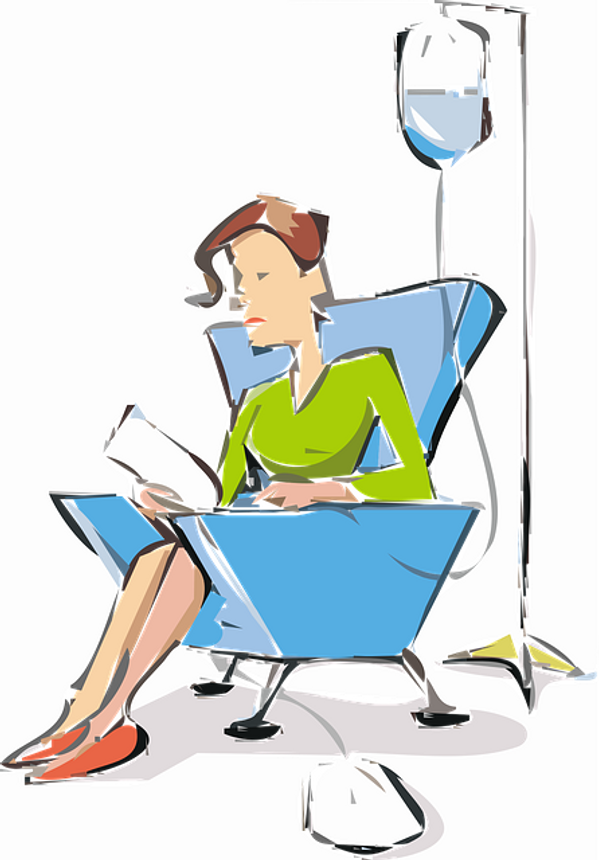