Simon Zinger, Group General Counsel of the Dentsu Aegis Network, is leading an effort to launch an initiative called "The General Counsel Oath."  The goal of the initiative is to make meaningful progress across the legal profession in the areas of diversity, equity, and inclusion.

The initiative, which launches on September 1st, asks general counsel -- as well as others in similar leadership roles, such as Chief Legal Officer and Legal Director -- around the world to take the Oath and then use their power and influence to put it into action.

In launching the Oath, Zinger said that, "Perhaps it is time for in-house lawyers to adopt a different kind of oath – a commitment by General Counsel, anywhere in the world, to use our collective power, influence and specialized knowledge to: promote equality; improve access to justice; eliminate institutional bias; and support diversity, equity and inclusion within our teams and throughout the communities where we practice law."

Some of the key principles of the Oath include:

More information about taking the Oath is available here.

"My ambition is that adherence to the General Counsel Oath will provide General Counsel with a more positive work experience, lead to more constructive relationships with everyone they interact with, help unite the legal community, and ultimately foster a more equitable society" -- Simon Zinger, Group General Counsel, Dentsu Aegis Network 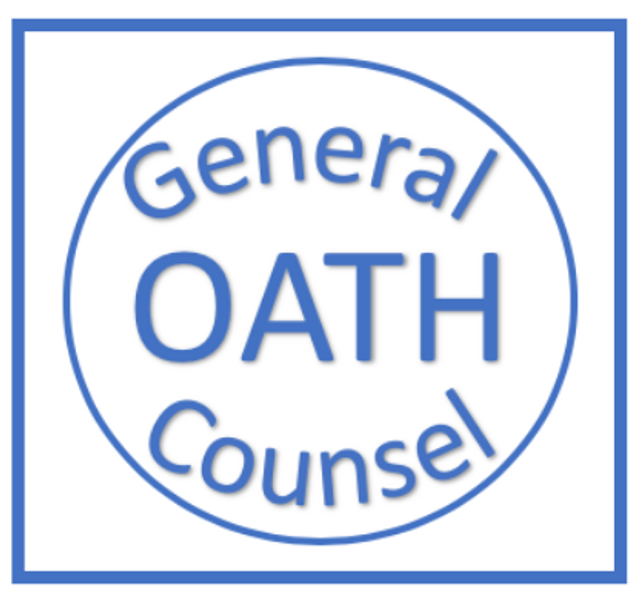