The FTC investigated claims made by the Electric Bike Company, raising questions about whether the company overstated the extent to which certain of its electric bicycles are made or built in the United States.  The FTC said that, although EBC designs and performs complex custom assembly in the United States, its bikes incorporate significant imported parts.  In its closing letter, dated July 2, 2020, the FTC said that it was not pursuing enforcement action, in light of the company's agreement to take remedial action -- which included training and updating marketing materials -- to avoid deceiving consumers.  The FTC also reminded industry that, "FTC staff is available to work with companies to craft qualified claims that serve the dual purposes of conveying non-deceptive information to consumers and highlighting work done in the United States."

The FTC investigated advertising claims made by Ceres Turf regarding its Miniquad turf aeration tines.  The National Advertising Division of BBB National Programs had refered Ceres Turf to the FTC after the advertiser refused to participate in the NAD process.  A competitor had challenged Ceres Turf's advertising, alleging that Ceres Turf made comparative claims about the competitor's product that were based on a first-generation model of the competitor's product that is no longer distributed or sold.  In its closing letter, dated July 6, 2020, the FTC said that it was not taking enforcement action, in light of the fact that Ceres Turf discontinued the conduct that gave rise to the NAD challenge.

The FTC also declined to take action against Charter Communications, as a result of an NAD referral.  AT&T had challenged Charter's alleged unqualified "5G" mobile service claims.  In its closing letter, dated July 9, 2020, the FTC explained that Charter had objected to proceeding via the NAD's SWIFT process.  (For more information about NAD's new SWIFT process, check out this blog post.)  When NAD refused Charter's request to follow the regular NAD process, Charter declined to participate.  In light of the fact that Charter discontinued the advertising claims at issue, the FTC decided that no further action was warranted.

The FTC also investigated efficacy and establishment claims regarding The Mane Choice’s Manetabolism vitamins, Laid Back Effortlessly Growth Stimulating Edge Control, Multi-Vitamin Scalp Nourishing Growth Oil, and other vitamin and hair care products.  The investigation was launched in response to a referral from the NAD after The Mane Choice failed to comply with an NAD decision and subsequent compliance decisions telling the company to stop making specific efficacy and establishment claims.  In a closing letter, dated July 23, 2020, the FTC told the company that, notwithstanding the NAD's referral -- and without, apparently, the company agreeing to comply with the NAD's recommendations -- the FTC decided not to take action, in light of considerations such as enforcement priorities, resource allocation, and the type and severity of any consumer injury.

Finally, the FTC also veered into pretty unusual territory last month, looking into attorney advertising as well.  The FTC investigated whether Relion Group made false claims in television commercials in connection with soliciting potential clients for personal injury lawsuits arising out of the use of a prescription drug.  The FTC expressed concerns that the advertising not only misled consumers about the safety of the drug, but about whether it was a government-sanctioned medical alert.  In its closing letter, dated July 8, 2020, the FTC noted that, although the FTC Act governs lawyer advertising, it decided not to take action here, in light of the fact that Relion had discontinued the commercials prior to being contacted by the FTC and that it committed to address the issues raised by the FTC in future advertising.  The FTC said that it expects that, "the Relion Group will ensure that any future drug lawsuit ads do not overstate the risks of taking a prescription medicine." 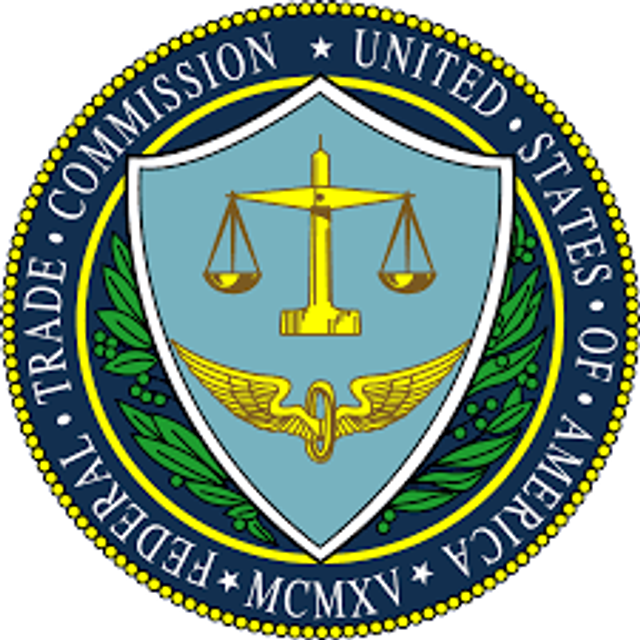