From a personal entertainment perspective, one of the most disappointing effects of the COVID-19 pandemic is the cancellation of concerts and music festivals.  From an economic perspective, it’s even more disappointing for the concert organizer or festival producer, who stands to lose tens of millions of dollars due to such cancellations.  At least the organizer can obtain a refund of the deposits paid to artists because of this apparent force majeure event, right?  Well, it may not be so clear.

After formally cancelling Virgin Fest Los Angeles (scheduled to take place on June 6-7, 2020), VFLA Eventco, LLC (“VFLA”) – the festival’s organizer – sought to obtain a refund of the pre-paid deposits paid to numerous artists for their planned participation at the festival citing the force majeure provision in the artist performance agreements, as the COVID-19 pandemic and related government orders prevented the festival from occurring. Apparently, all artists scheduled to perform at the festival returned such deposits, except for three William Morris Endeavor Entertainment (“WME”) represented artists (Ellie Goulding, Kali Uchis, and Lizzo). Arguing that their artists were “ready, willing, and able to perform” at the festival, WME insisted that the artists are entitled to retain the deposits. VFLA then sued the agency and the three furnishing entities for these artists in the Superior Court of the State of California for the County of Los Angeles, bringing claims for conversion, breach of contract, and breach of the implied covenant of good faith and fair dealing, among other things.

Confronting a common clause in artist performance agreements, VFLA will have to prove to the court that the artists were not “ready, willing, and able to perform” at the festival.  The force majeure clause in WME’s standard artist performance agreement seems to apply here – the pandemic and resulting government “Safer at Home” orders were beyond the reasonable control of VFLA, the artists’ furnishing entities, and the artists and rendered performance impossible, infeasible, and unsafe.  If triggered, this clause requires the return of the deposit; however, if the artist is “ready, willing, and able to perform,” VFLA must pay the full fee to WME’s artists.

In its complaint, VFLA argues that the orders closing live performance venues and prohibiting large gatherings issued by the mayor of Los Angeles and governor of California rendered performance by the artists impossible and illegal.  “Thus, the Artists were not, and could not be, ‘ready, willing, and able’ to perform under the terms of the Performance Agreement and VFLA is entitled to the return of its Deposits under the Force Majeure Provision.”  If the parties do not settle, the court will have to confront an interesting (but unfortunately now common) fact pattern.

Entities organizing concerts or otherwise hiring musical artists should carefully address the force majeure and “ready, willing, and able” provisions of the “standard” artist performance agreements used by WME and similar touring agents. Further clarifying what “ready, willing, and able” means will be critical going forward – would performing at a “virtual” concert or a live streamed event satisfy such a requirement?  Alternatively, providing a different remedy than retention of the full performance fee would be wise.

"A 'Force Majeure Event' means any act beyond the reasonable control of Producer, Artist, or Purchaser which makes any performance by Artist impossible, infeasible, or unsafe... However, if the Artist is otherwise ready, willing, and able to perform, Purchaser will pay Producer the full guarantee... ." 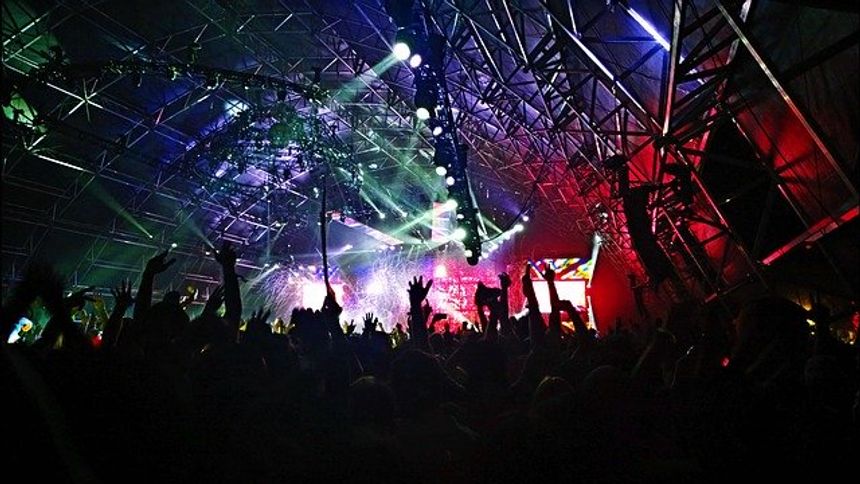