In the newest batch of opinions issued under its fast-track process, NAD evaluated whether the claim “a better performing bar . . . for sustained energy” was appropriate for the SWIFT expedited track.

Kind LLC challenged Clif Bar & Co. over a single claim for Clif Energy Bars that appeared in Google Ads search results. Kind argued that the claim expressly compared the performance of Clif Bars to Kind and other energy bars and therefore must be supported by proper product testing.

Notably, Clif objected to Kind’s use of the fast track process, arguing that the claim was “too complex to be resolved in SWIFT because whether the word ‘better’ conveys a comparative performance message . . . or is merely an expression of the advertiser’s opinion of its product, requires expert testimony and possibly a consumer perception survey, all of which could not be obtained within the SWIFT timeline.”

However, NAD chose to move forward with the SWIFT process, determining that the complexity of the legal argument is limited “because the challenge involves a single claim in a single context” and “is limited to a discussion of the express claim challenged.” Further, NAD found that the case would not require an evaluation of complex evidence or complicated product testing “as the advertiser did not argue that it had product testing to support a comparative message.”

Choosing to evaluate the claim through the expedited track, NAD then evaluated the claim on the merits, finding that it did communicate a comparative message which Clif had not provided sufficient evidence to support.

While Clif argued that the claim as it appeared -- “A Better Performing Bar | Clif Bars For Sustained Energy | clifbar.com”) -- rendered the “better” claim puffery, NAD disagreed, finding that “the claim when viewed as a whole . . . even when separated by the em dashes or vertical lines ties ‘better’ to the objectively measurable performance attribute ‘sustained energy.’”

In support of the comparative claim, Clif argued that its product is formulated to optimize performance during intense sustained activity. However, NAD determined that the phrase “sustained energy” may communicate a comparative claim related to broader range of activity that varies in intensity and duration, and that Clif’s evidence regarding “intense sustained activity” was too narrow to support the unqualified message. Therefore, NAD recommended Clif discontinue the claim.

Clif stated it will modify the ads accordingly.

NAD also released a second SWIFT opinion in a challenge brought by Officeine Gullo Inc. against L’Atelier Paris Haute Design LLC over a claim that “L’Atelier Paris Haute Design has been designing and manufacturing kitchens for over a hundred years/since the 1830s in France.” However, the advertiser agreed to permanently discontinue the claim and modify other claims that represent its suites are made in France to instead communicate that they are “French-inspired.” As such, NAD did not provide a substantive analysis of the claim. 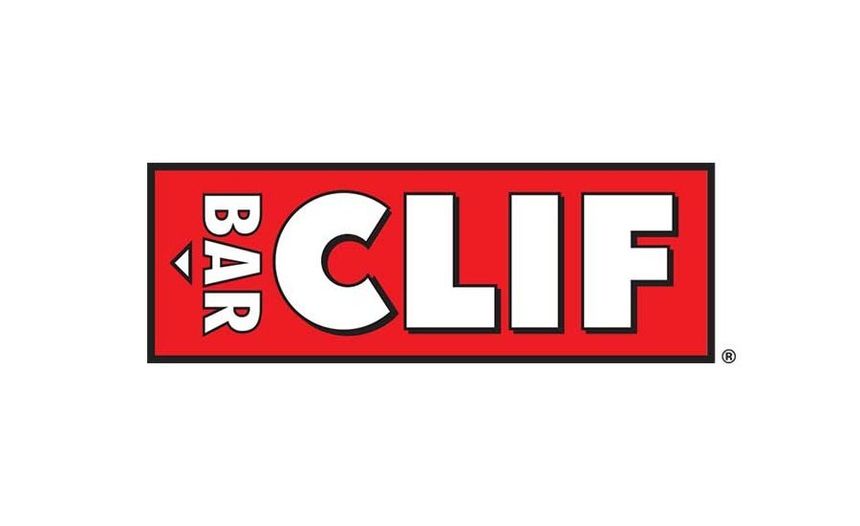