New York City's new price gouging rule, which was proposed by the New York City Department of Consumer and Worker Protection last month, went into effect this week.  The rule makes price gouging illegal for any products or services essential to health, safety, and welfare during a declared state of emergency.

DCWP also announced that it entered into settlement agreement with Metro Drugs to resolve charges that the company engaged in price gouging.  DCWP alleged that Metro Drugs violated existing New York City rules by overcharging consumers for face masks, gloves, and disinfecting wipes.  As part of the settlement, Metro Drugs agreed to pay a $25,00 fine and to pay restitution to consumers who were overcharged.

In a statement, DCWP Commissioner Lorelei Salas said, “From the beginning of the COVID-19 pandemic, our message has been loud and clear -- price gouging will not be tolerated in NYC."

DCWP's investigation of Metro Drugs arose out of 23 complaints that DCWP received against the company.  When DCWP inspected Metro Drugs on three occasions, it issued more than 100 violations.  The violations included charges that the company committed price gouging on face masks -- charging as much as $200 for 20 masks.

Since early March, DCWP has issued more than 11,000 violations for price gouging.  DCWP said that it continues to actively inspect stores based on consumer complaints that it receives.  DCWP said that businesses that are found to be overcharging consumers by 10 percent or more for any personal or household good or service that is needed to prevent or limit the spread of or treat COVID-19 may be issued a violation.  Examples of covered products include disinfectants, soap, cleaning products, diagnostic products and services, and medicines.

"From the beginning of the COVID-19 pandemic, our message has been loud and clear -- price gouging will not be tolerated in NYC" -- DCWP Commissioner Lorelei Salas 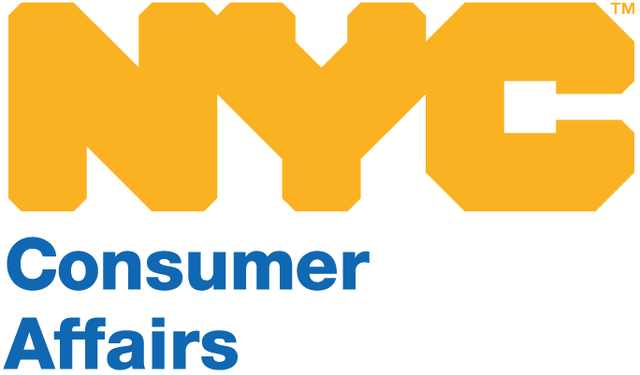 What are Consumers Complaining About?
Jeff Greenbaum

Homogenizing the Tuna, or When Does a Monadic Claim Intrinsically Denigrate A Competitor?
Terri Seligman