A week after civil rights organizations called for advertisers to boycott Facebook as part of a #StopHateforProfit campaign (described in more detail by my colleague, here), nearly 100 brands – including Unilever, Verizon, Dockers, Levis, Ben & Jerry’s, REI, Lending Club, and The North Face, among others, announced they were pulling their advertising campaigns from Facebook (and Facebook-owned Instagram, in some cases) for the month of July or longer, in support of the movement.

On Friday, Facebook responded – announcing that it will expand its policies to explicitly prohibit hate speech in paid advertisements published on its platform.  In a post from CEO Marc Zuckerberg’s Facebook account, he explained that under its new policies, Facebook will now (i) ban ads that claim people from a specific race, ethnicity, nationality, caste, gender, sexual orientation or immigration origin are a threat to the physical safety or health of anyone else; and (ii) expand its policies to better protect immigrants, migrants, refugees and asylum seekers from ads suggesting these groups are inferior or expressing contempt, dismissal or disgust directed at them.

Until now, Facebook has been reluctant to moderate (i.e., remove or explicitly label) content that many have found to be objectionable or hateful on its platform, citing free speech concerns and a belief that standards should be different for content in “regular posts” as compared to “ads” (commercial speech).  And in fact, Zuckerberg’s statement includes a nod to the competing interests the platform is trying to balance with this newly issued directive:

"I am committed to making sure Facebook remains a place where people can use their voice to discuss important issues," Zuckerberg said. "But I also stand against hate or anything that incites violence or suppresses voting, and we're committed to removing that content too, no matter where it comes from."

Although Zuckerburg’s statement did not directly address advertisers’ boycott of its platform, the changes are no doubt partially in response to the #StopHateForProfit movement, which protests “Facebook’s repeated failure to meaningfully address the vast proliferation of hate on its platforms.” But Facebook’s newest changes did not go far enough to satisfy the movement's organizers, as they quickly published a response to Zuckerberg’s post demanding more concrete action from the platform.

With respect to its ad policies in particular, the #StopHateForProfit movement is demanding that Facebook stop generating ad revenue from misinformation and harmful content.  They recommend that Facebook take the actions below, which are intended to address not only the content of the ads published on the platform, but the surrounding content – including in Facebook groups and regular posts – that is subsidized by those ads.

Many of these recommendations are ones that advertisers have requested from media platforms for years, typically including so-called “brand safety,” “editorial adjacency,” and “prohibited content” terms directly in their media buy contracts with publishers.  Such contractual provisions are intended to prevent the types of examples that were cited in an open letter from the Anti-Defamation League to companies who advertise on Facebook, which called out Verizon and Geico ads running against posts that appeared to promote conspiracy, racist, and/or anti-Semitic content.  Given Facebook’s leverage in the industry, however, advertisers have often been at a disadvantage in trying to negotiate with the company for greater accountability, transparency, and remedies when their advertising winds up next to this type of objectionable content.

But that is exactly what advertisers are demanding from media platforms at this time – and not simply in their media buy contracts, or in the form of media credits for ads that ran against non-compliant content.  Rather, some of the nation's most well-known advertisers are demanding that Facebook – and media platforms more generally – take proactive steps to change their content policies, moderation activities, and their related algorithms and revenue generation models, to address the identified issues of misinformation, harmful content, and racial injustice on their platforms.  Even those companies that have not officially joined the Facebook boycott, like Coca-Cola (see below), have announced that they are reviewing or pausing ad spend on various media platforms to reassess their current advertising policies, and to ensure that they are not advertising on or near content that is hateful, discriminatory, denigrating or derogatory.

Stay tuned for any updates on advertisers’ responses to Facebook’s announcement and the #StopHateForProfit movement.

“There is no place for racism in the world and there is no place for racism on social media,” Coca-Cola CEO and Chairman, James Quincey, said in a statement. “The Coca-Cola Company will pause paid advertising on all social media platforms globally for at least 30 days. We will take this time to reassess our advertising policies to determine whether revisions are needed. We also expect greater accountability and transparency from our social media partners.” 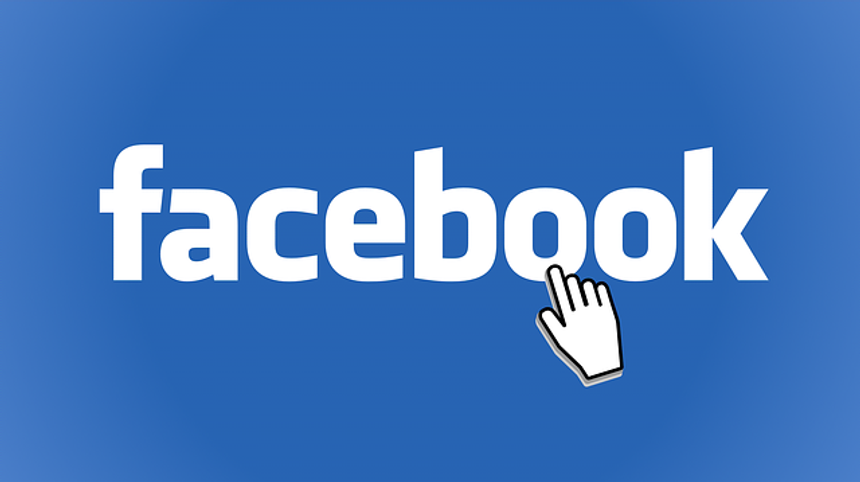