A coalition of civil rights organizations has called for advertisers to stop advertising on Facebook in July in response to "Facebook's repeated failure to meaningfully address the vast proliferation of hate on its platforms."  The campaign -- called, #StopHateForProfit -- is sponsored by the ADL, the NAACP, Sleeping Giants, Color of Change, Free Press, and Common Sense.

In a statement, the coalition said that the campaign "will organize corporate and public pressure to demand Facebook stop generating ad revenue from hateful content, provide more support to people who are targets of racism and hate, and to increase safety for private groups on the platform, among other measures."

The coalition launched its campaign with an advertisement in the Los Angeles Times, which said that Facebook "allowed incitement to violence against protesters fighting for racial justice in America in the wake of George Floyd, Breonna Taylor, Tony McDade, Ahmaud Arbery, Rayshard Brooks and so many others," "amplified white nationalists by including news sources with known extremist ties in their 'fact checking' program," and "turned a blind eye to blatant voter suppression on their platform."

According to media reports, apparel company The North Face has already announced that it will participate in the boycott.

"we are asking all businesses to stand in solidarity with our most deeply held American values of freedom, equality and justice and not advertise on Facebook’s services in July" 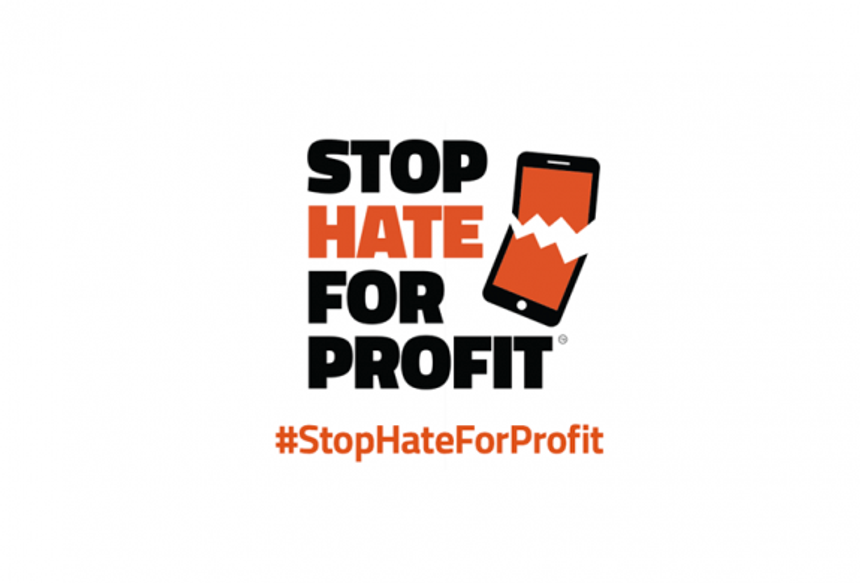