Live Nation, one of the leading U.S. concert promoters, recently distributed a memo to talent agencies outlining significant changes to its contracts with artists for upcoming concerts and festivals in light of the uncertainties in the live events industry caused by Covid-19.   The changes address everything from artist guarantees and payment terms, to ticket pricing and cancellation/insurance obligations, as well as ancillary marketing, sponsorship, and distribution rights.

As Rolling Stone summarized in its recent article,

Most of the new policies shift financial burdens to artists: For example, the company wants to decrease the monetary guarantees promised to artists before an event by 20% across the board. Live Nation also says that if a concert is cancelled due to poor ticket sales, it will give artists 25% of the guarantee (as opposed to the 100% that promoters are currently expected to pay). Moreover, if an artist cancels a performance in breach of the agreement, the artist will pay the promoter two times the artist’s fee — a type of penalty that, as Billboard notes, is unheard of in the live music industry.

So, what does this mean for brands, who often have to work with Live Nation to sponsor concerts and festivals?

To put it candidly, brands are typically forced to accept whatever terms promoters like Live Nation have in place with musical artists for the concert or festival in question, and those terms have traditionally been very artist-friendly.  Many of the sponsorship rights and benefits that brand sponsors seek in these deals – marketing commitments from the participating artists (e.g., social posts with brand mentions), sponsor integration rights in connection with content distribution/streaming opportunities, and protections against competing sponsors that may have preexisting relationships with the artists (e.g., no competitive sponsor branding on-stage) –  were always subject to “artist approval” and dependent on each artist’s deal with a promoter such as Live Nation.  Not to mention that payment terms requiring promoters to advance a large portion of artist fees were also a reason for promoters to require upfront payments from sponsors, as they were looking to cover the costs of putting on the concert or festival.

But the changes outlined in this memo shift the balance of power away from the artists and back to Live Nation, and not only with respect to financials.  The new policies specific to artist marketing and streaming requirements, as well as total promoter control over sponsorships (see below), will allow Live Nation to lessen its risk – and provide sponsors with greater sponsorship benefits and protections than ever before.

These requested deal changes could give sponsors more leverage than ever before in negotiating for the terms they want in concert and festival sponsorship agreements, as Live Nation may now have more flexibility.

Of course, Live Nation’s memo is just the opening salvo – given the significance of the requested changes to previously accepted deal terms, artists doing deals with Live Nation will almost certainly push back.

Now, we just need the pandemic to cooperate.  Here’s hoping that we will see the widespread return of music concerts and festivals in 2021 (and I can personally go to Bottle Rock next year), since as Live Nation noted, we all want the business to continue not only for the artists and producers, (and the sponsors), but most importantly, for the fans like me (fun fact: author pictured below).

We are fully aware of the significance of these changes, and we did not make these changes without serious consideration. We appreciate you – and all artists – understanding the need for us to make these changes in order to allow the festival business to continue not only for the artists and the producers, but also for the fans.   - Live Nation 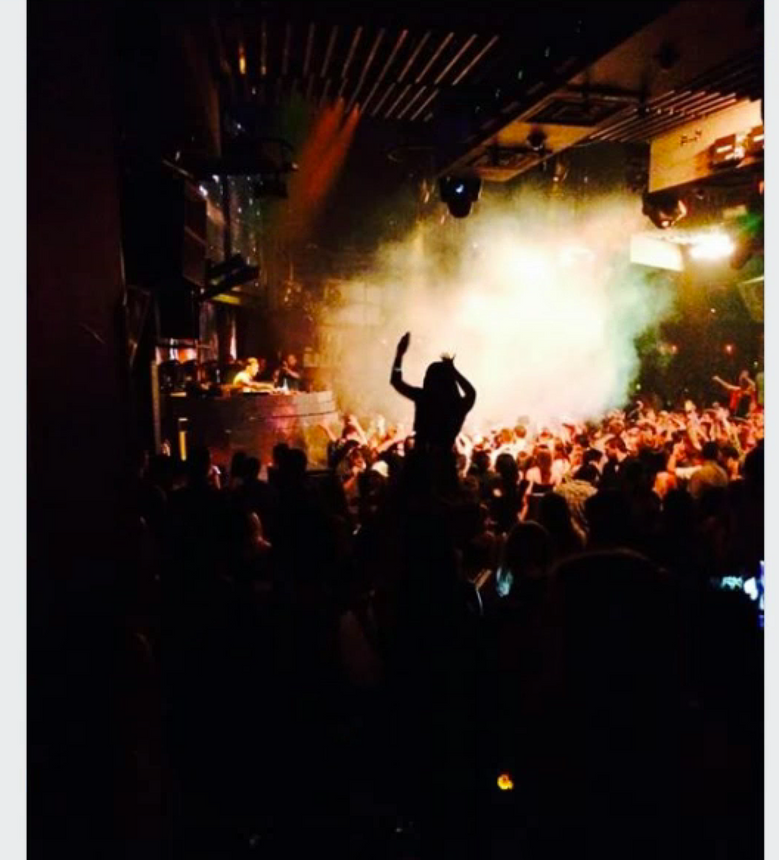