In a letter to FTC Chairman Joe Simons, Democratic leaders urged the FTC to continue to focus on its mission to protect consumers and competition and not to divert its resources to "advance the President's political agenda."  The letter was written by United States Senator Richard Blumenthal, the Ranking Member of the Senate Subcommittee on Manufacturing, Trade, and Consumer Protection, and Congresswoman Jan Schakowsky, the Chair of the House Subcommittee on Consumer Protection and Commerce.

Blumenthal and Schakowsky sent the letter in response to President Trump's Executive Order on Preventing Online Censorship.  In the Order, the President told the FTC to consider taking action against online platforms for unfair or deceptive acts or practices, including "practices by entities covered by section 230 that restrict speech in ways that do not align with those entities’ public representations about those practices."  The Order also directs the White House to send complaints received by its "Tech Bias Reporting tool" to the FTC.

In their letter, Blumenthal and Schakowsky said that the FTC, "is not an arm of the Presidency, and it cannot be pressed into service to retaliate against Donald Trump's political rivals or to stifle critical speech."  Calling the Order a "transparently unconstitutional scheme to coerce private companies for political purposes," they expressed concerns that the requirements of the Order "distract from the FTC’s essential mission to protect consumers and competition, especially during this national crisis."

Blumenthal and Schackowsky emphasized the importance of the FTC focusing its effforts on preventing pandemic-related fraud.  They wrote, "The FTC has taken steps to inform the public about scams, warn of violations, and cooperate with other law enforcement agencies — however, substantially more enforcement is urgently needed to deter violations of our consumer protection laws during this pandemic."

Writing that the FTC "faces a profound threat to its credibility," Blumenthal and Schackowsky urged Simons "to show leadership against the President’s attempts to undermine its independence and act to defend the FTC’s consumer protection and competition mission." 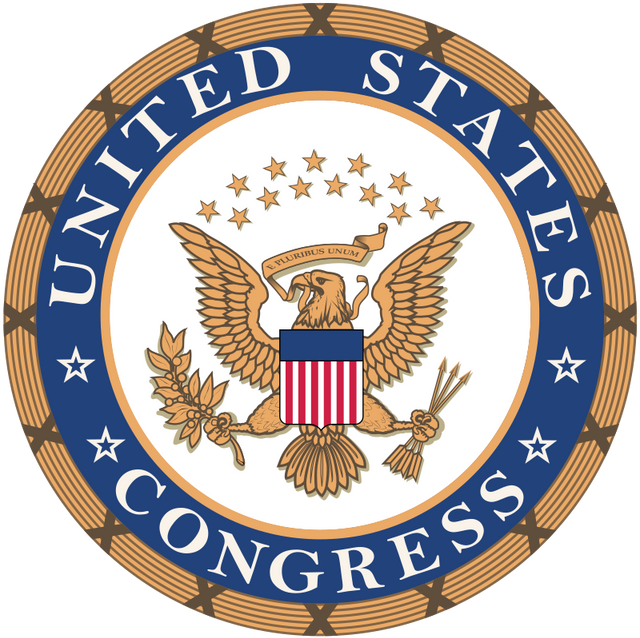