Three years ago, I wrote a blog post on lessons to be learned from two troubled social media promotions, one of which related to the failed Fyre Festival, which, as Billboard Magazine so eloquently recapped, “turned out to be a fiasco of epic proportions.”  For those who may not remember, Fyre Festival was supposed to be a high-end music festival in the Bahamas created in partnership with rapper Ja Rule, which promised festivalgoers a luxury experience with high-end accommodations and catering.  It was promoted extensively on social media by famous millennial models and influencers, only to have festivalgoers show up to unfinished festival grounds, lackluster food provisions, and no music performances.  The festival never happened, and the details of its demise went viral.

A lot has happened since then – (i) festival organizer Billy McFarland was convicted of fraud and sent to prison, (ii) not one, but two, documentaries on Fyre Festival were released, and (ii) most relevantly for these purposes, a flurry of lawsuits were brought, not only against the organizers of the festival, but against many of the social media influencers, music artists, and models who were hired to promote it.  Kendall Jenner was among those influencers sued in a California class action lawsuit in 2017, which was later voluntarily dismissed. She was then named again in a 2019 lawsuit brought in bankruptcy court by the trustee assigned to recover money for creditors who did business with the festival.  But it seems like the legal fiasco of Fyre Festival may finally be behind her.

Last week, as part of a settlement of the bankruptcy action against her, Kendall agreed to return $90,000 (of the allegedly $250,000) in fees she was paid for her one Instagram post promoting the event. The Instagram post (since deleted) did not disclose that it was a sponsored post, and the caption apparently suggested (falsely) that her brother-in-law Kanye West, might also perform at the festival.

So, what’s the takeaway, all these years later?

My tip from 2017 was that advertisers should take note that they may be dealing with the legal consequences of failed promotional efforts for years to come.  But I should have also cautioned the social media influencers and promoters themselves, who can also be held responsible in litigation or regulatory enforcement actions for deceptive advertising.  And while the models and influencers named in the Fyre Festival lawsuits and bankruptcy case have all denied any wrongdoing, they have nevertheless been entwined in the legal process for the past three years - in some cases, over a single Instagram post.

This should serve as a good reminder to all talent, and particularly social media influencers, that they are just as susceptible to legal risks related to false advertising as the advertisers they are paid to promote.  Brands and talent alike should do their due diligence on the other party prior to the engagement, ensure there are sufficient reps and warranties covering each party’s respective responsibilities under the contract (advertisers should require prior written approval of any sponsored social posts and should ensure any claims about their products or services are truthful and accurate), and ensure the sponsored nature of the relationship is adequately disclosed in compliance with applicable laws and FTC guidance. 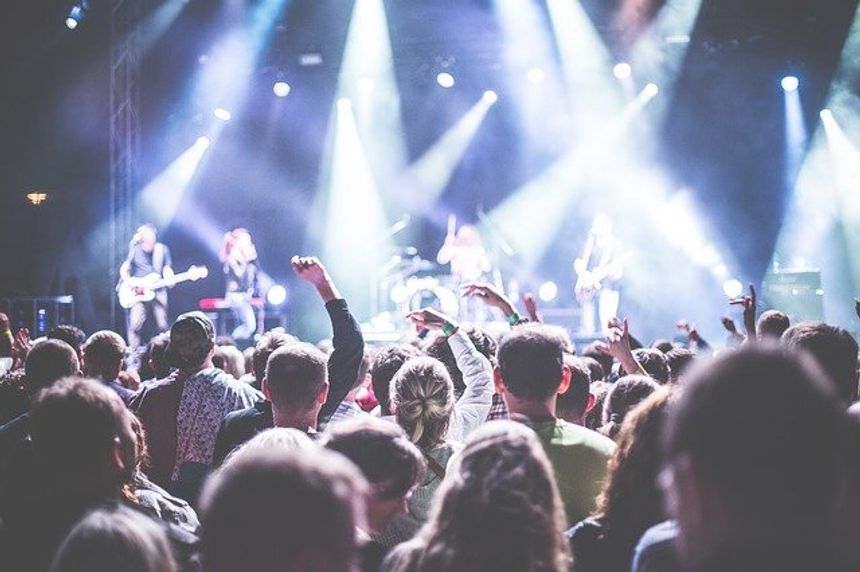