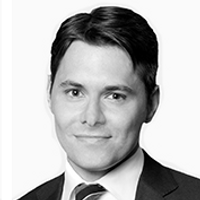 Almost a year ago, the FTC held a workshop to explore consumer protection issues and deceptive marketing practices in the online event ticketing industry. At the time, we posted an in-depth summary of the event on this blog.

And how things have changed since. In 2019, consumers spent about $10 billion for online tickets to live events. But in these times of social distancing, thinking back to when we would all pack into sold-out concerts, theaters and sports games is starting to feel like a different era.

Despite the challenges currently facing the live event industry and online ticket marketplaces, the FTC recently issued a staff perspective paper recapping the workshop and offering guidance on issues addressed in the workshop. Among the major topics covered, the workshop addressed why as a consumer it can be nearly impossible to buy tickets before an event is sold out (including as a result of intentional under-pricing on primary ticket markets and bots programmed to buy tickets for re-sale on secondary markets). The staff perspective also covers issues of pricing transparency and speculative ticket selling and other deceptive practices.

An interesting takeaway from the FTC’s staff perspective paper is the consensus among workshop participants from across the industry on the need for legislation and stronger enforcement to uniformly address the problems in online ticket marketplaces. In addition to the issues we more specifically summarized in our prior post, the paper also includes updates on a proposed law intended to increase price transparency and ticket availability - the Better Oversight of Secondary Sales and Accountability in Concert Ticketing Act (the "BOSS Act") -- which was re-introduced in Congress since the workshop took place. The BOSS Act would prohibit tickets reserved for venues, artists or promoters from being re-sold at a higher price, require primary ticket sellers to disclose in advance the total number of tickets available to the general public, and prohibit primary sellers from setting minimum prices at which tickets can be resold. To improve transparency in ticket pricing, the proposed legislation would also require primary and secondary ticket sellers to disclose all ancillary fees before a consumer selects a ticket and would prohibit sellers from changing the ticket price during the purchase process (so-called "drip" pricing).

The BOSS Act would also prohibit primary sellers from imposing restrictions on resale of tickets. However, although this policy may preserve flexibility for consumers who are unable to attend an event, it could also limit artists' and venues' ability to curb incentives for ticket speculators (and bots) to scoop up tickets on primary markets to re-sell to the public at a higher price on secondary markets.  Pearl Jam, who famously brought a complaint against Ticketmaster in the ‘90s for operating a monopoly over ticket sales, issued a letter to the bill sponsors calling the legislation flawed because “Consumers need artists to limit scalping and ticket fraud to use and ensure that tickets go to fans instead of profit seekers; transfer restrictions make that possible.”  The FTC workshop addresses the effects of resale restrictions and explores an alternative approach to the problem of secondary markets: setting a market clearing price (instead of under-pricing) in the primary market  –- for instance, by using auctions to retain the value surplus that would otherwise be captured by re-sellers.

You can read the FTC’s staff perspective paper here. 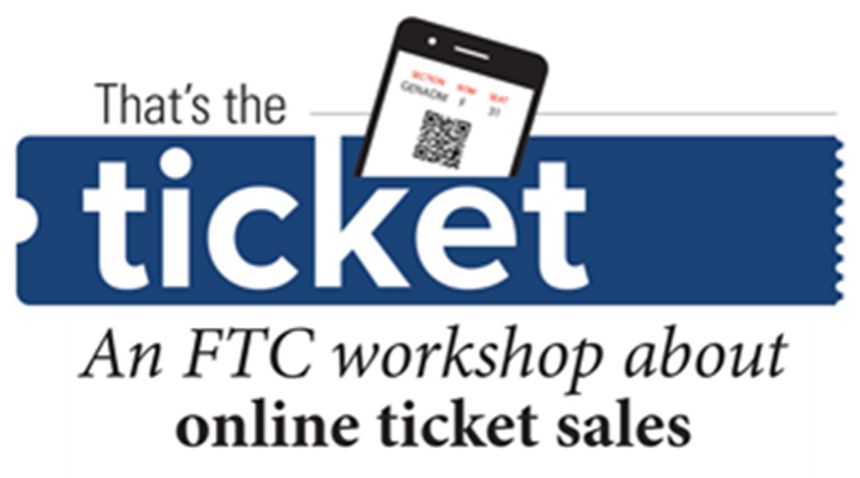 PewDiePie’s “My Heart Will Go On”: A Case Study in the DMCA and YouTube’s Copyright Dispute Process (Part I)
Matt Vittone