Remember the Grammy’s a few years back, when Arby’s shouted out to Pharrell Williams on Twitter, requesting the return of its hat. (See here.)  And Pharrell, good sport that he was, tweeted back at the restaurant chain, accusing it of starting a "roast beef”? Other brands with hat-wearing trademarks jumped into the action. Hilarity and rampant re-tweeting ensued. A social media win.

That exchange was the bane of advertising lawyers everywhere: the celebrity was perfectly game about having a public exchange with a brand without (presumably) getting paid and HE DIDN’T SUE. That result led to marketing teams everywhere demanding why, pray tell, they couldn’t do THE SAME THING. After all, say the marketers: (1) EVERYONE talks about celebrities on social media, so why can’t we? And (2) Arby’s did it and didn’t get sued.

We ad lawyers much prefer the unfortunate example set by Duane Reade who, readers may remember, really stepped in it by posting (without permission) a photograph of Katherine Heigl emerging from one of its stores with the easily recognizable Duane Reade shopping bag. Heigl sued for millions of dollars for the unauthorized use of her name and likeness for commercial purposes, in violation of her right of privacy and publicity under New York law, false endorsement under the Lanham Act and unfair competition.  (New York's statute, like those of many other states, requires the written consent of any individual whose name or likeness is used for commercial purposes.) We prefer that example, not because we’re filled with schadenfreude, but because it helps us in counseling our clients that engaging with celebrities in social media without their permission can be a risky move.

And it is. Because unlike “everyone” (i.e., your cousin, your neighbor, you), a brand may be engaged in commercial speech  when posting on social media -- at least that's what a celebrity plaintiff will argue if they object to the brand's use of their name or likeness. Like most advertising issues, however, this one is a little more complicated than just “it’s risky” and the counseling is a little more nuanced than just “for godsakes, don’t do it!”  There may well be good arguments for why the post could be considered editorial or newsworthy (that is, not commercial) and that the celebrity at least implicitly consented for the brand's engagement with them on social media.

Here are some of the factors we consider:

Bottom line: these are nuanced judgment calls, with a lot of factors at play. If a brand is in the fortunate position of having a celebrity (on their own initiative! without payment!) say nice things about it or appear on social media using its products, the brand can bask in the glory. And marketers should remember that the celebrity probably has significantly more followers than the brand itself does, which means that, without doing anything further to amplify the message, the brand has already won. 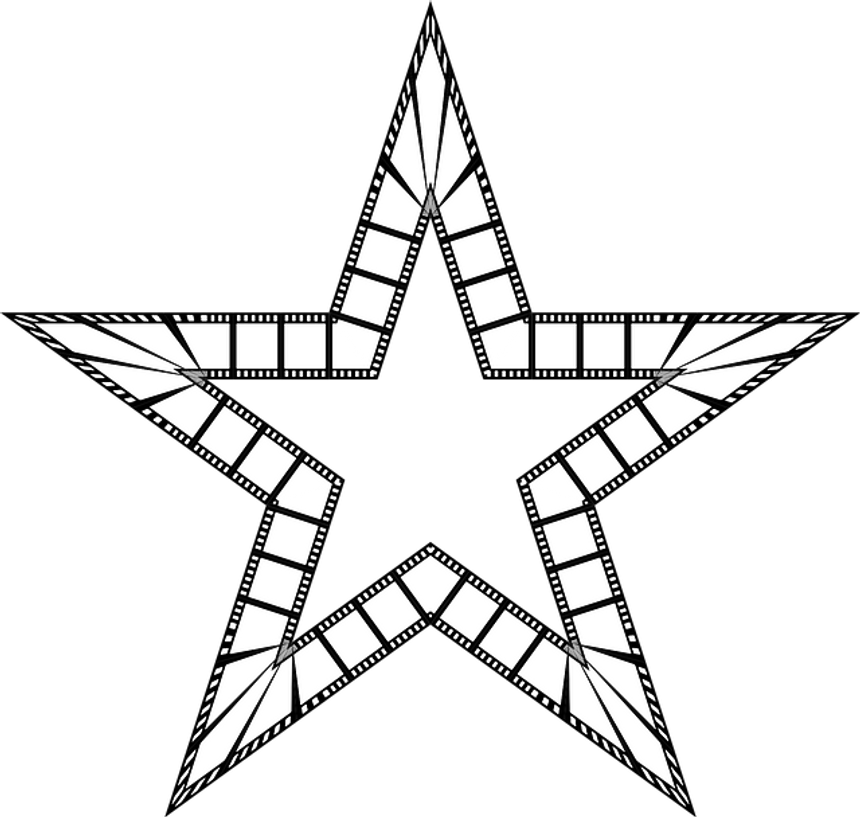