Notwithstanding YouTube's significant role in public discourse--with more than 1.3 billion users and more than 30 million daily visitors--it is not a "public forum" subject to First Amendment scrutiny.  Nor are its content moderation policies "commercial advertising and promotion" under federal false advertising law. So if your video is removed or "demonetized" under YouTube's policies, you'll have to find some avenue for redress other than the Constitution or the Lanham Act.

That was the 9th Circuit's holding in the recent case of Prager University v. Google, affirming the dismissal of First Amendment and false advertising claims against YouTube and its parent company.  The plaintiff was Prager University or PragerU--not an actual university or even a school of higher learning of any sort, but rather a nonprofit organization with a mission to "provide conservative viewpoints and perspective on public issues that it believes are often overlooked." PragerU sued YouTube because YouTube placed several dozen of PragerU's videos in "Restricted Mode."  The Restricted Mode, when activated by a user, makes unavailable certain age inappropriate content—such as videos about “[d]rugs and alcohol,” “[s]exual situations,” “[v]iolence” (including “natural disasters and tragedies, or even violence in the news”), and other “[m]ature subjects” (such as “[v]ideos that cover specific details about events related to terrorism, war, crime, and political conflicts”).  YouTube also demonetized certain PragerU videos, which means third parties cannot advertise on those videos.  PragerU argued that YouTube's policies amounted to a violation of freedom of speech, and its implementation of such policies constituted false advertising.

Although no one questions the importance of the First Amendment, what some do not realize is that it only applies to the government and other public entities.  YouTube, however, is not a public entity.  Recognizing this "formidable threshold hurdle" (the 9th Circuit's term), PragerU argued that YouTube is a state actor because it performs a public function.  But the Supreme Court's recent decision in Manhattan Community Access Corp. v. Halleck, 139 S.Ct. 1921 (2019)--holding that “merely hosting speech by others is not a traditional, exclusive public function and does not alone transform private entities into state actors subject to First Amendment constraints”--effectively foreclosed this argument, according to the 9th Circuit.  PragerU is correct that a private entity may be deemed a state actor when it conducts a public function.  That function, however, “must be both traditionally and exclusively governmental,” which the 9th Circuit deemed "a difficult test to meet."  Citing Halleck, the court stated that "[i]t is 'not enough' that the relevant function is something that a government has 'exercised . . . in the past, or still does' or 'that the function serves the public good or the public interest in some way.' . . . The relevant function performed by YouTube—hosting speech on a private platform—is hardly 'an activity that only governmental entities have traditionally performed.'"  The court also rejected PragerU's argument that a private entity can be converted into a public forum if its property is opened up for public discourse, because "this theory finds no support in our precedent."  R.I.P. First Amendment argument.

PragerU's false advertising claim fared no better.  A fundamental--and often overlooked--element of a federal false advertising claim is that the challenged statements must constitute "commercial advertising or promotion."  The statements at issue here were YouTube's content moderation policies and the designation of certain PragerU videos for Restricted Mode.  But all commercial speech (to the extent the latter action even constitutes speech) is not advertising.  Relying on the Second Circuit's decision in Fashion Boutique of Short Hills, Inc. v. Fendi USA, Inc., the 9th Circuit held that YouTube did not make these statements "for a promotional purpose to 'penetrate the relevant market' of the viewing public."  And because they were not made for this purpose, they were not advertising and not actionable misstatements under the Lanham Act.  As the final nail in the coffin, the court readily rejected PragerU's final false advertising allegation--concerning YouTube's public statements about its commitment to free speech and other "braggadocio" about YouTube's platform--as non-actionable opinion and/or puffery.

The takeaways: First, turning a private actor into a state actor for First Amendment purposes is not easily done, even if you host a forum for 1.3 billion potential speakers.  Second, not all commercial speech (even if arguably false) is actionable as false advertising.  Third, if YouTube restricts or demonetizes your video, claiming freedom of speech (or false advertising?) will not save you.

Despite YouTube’s ubiquity and its role as a public facing platform, it remains a private forum, not a public forum subject to judicial scrutiny under the First Amendment. 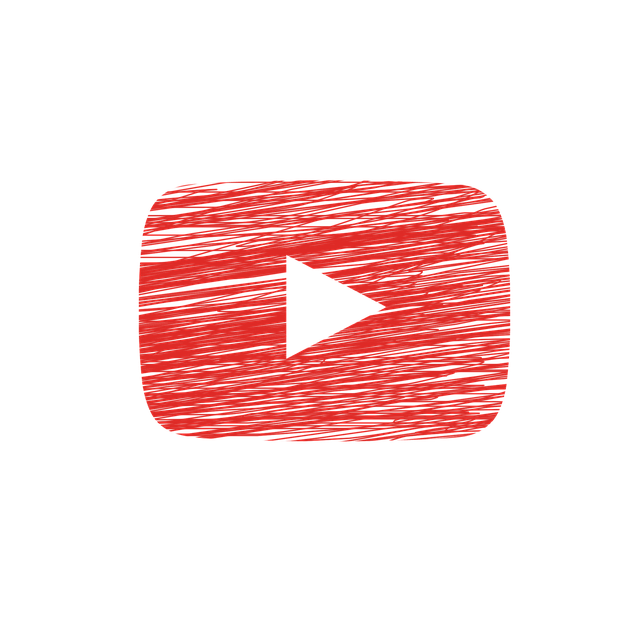