My colleague Kim Maynard recently discussed the legal implications with the International Olympic Committee’s (“IOC”) March 24 decision that the 2020 Summer Olympics in Tokyo will retain the 2020 name and branding even though the Summer Games will now be held in 2021 (announced today: July 23 to August 8, 2021) – in doing so, the IOC can rely on the trademark registrations it has already secured for the Games and will not have to restart the process (which could take years).

This is certainly significant from a trademark law perspective, but also from a commercial one.  With the original date for the 2020 Summer Olympics just a few months away, licensees, merchandisers, and sponsors have already received approval for and produced a significant amount of merchandise and promotional materials.  If the IOC decided to change the name and branding to Tokyo 2021 or something else, warehouses full of merchandise bearing TOKYO 2020 would potentially be wasted and promotional materials would have to be scrapped.  An overhaul of such collateral would be both costly and time-consuming.

The other significant sporting event for 2020 – the 2020 UEFA European Football Championship (commonly known as EURO 2020 and typically the world’s most popular sporting event behind the Olympics and the FIFA World Cup) – faces a similar dilemma.  Originally scheduled to take place from June 12 to July 12, 2020, UEFA, football’s governing body in Europe, has rescheduled the competition for 2021 (with proposed dates of June 11 to July 11).  However, a decision on an updated name and branding has not yet been made (an official tweet from UEFA on March 20 stated that the name would remain EURO 2020, but a follow-up quickly stated that no decision had been made) – putting licensees, merchandisers, and sponsors in a similar bind as with the Olympics (before the decision to retain TOKYO 2020 branding was made).  Merchandise has already been offered for sale – and if not already on shelves, will have to be retained in warehouses. Promotional materials have already been created and approved. To change the name would require these commercial partners to start all over – at a significant cost and delay.

Interestingly, around the time of its announcement that it was moving the tournament to 2021, UEFA filed trademark applications for EURO 2021 in the European Union and United Kingdom.  Perhaps the organization is hedging its bets.  The same could be said for sportswear brand Puma, which filed a trademark application for PUMA EURO 2021 with the EU Intellectual Property Office on March 26 for a wide range of athletic apparel and equipment (as well as an application for PUMA TOKYO 2021 with the US Patent and Trademark Office). 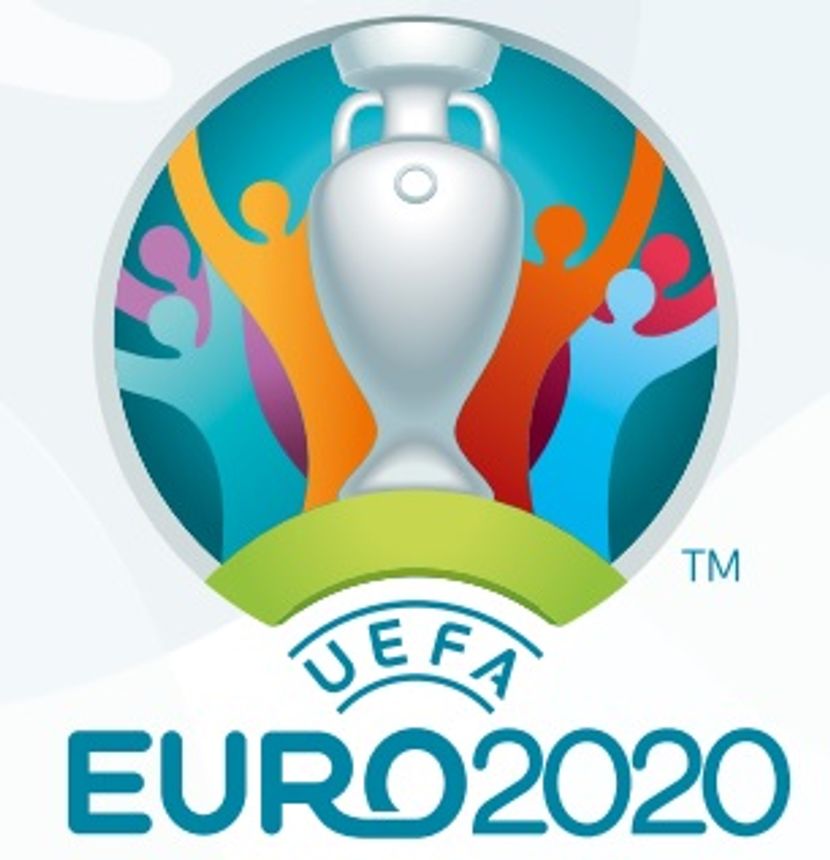