The DSSRC started bringing cases in April of 2019.  According to the DSSRC's 2019 activity report, during the April to October period, the DSSRC heard 28 inquiries, almost all of which were started by the DSSRC itself.  Most of the claims considered in DSSRC cases were either earnings claims or product performance claims.

What kinds of cases is DSSRC hearing?  Here's an example from February of this year. As part of the DSSRC's monitoring efforts, the DSSRC started an inquiry into claims made by Paparazzi Associates, which is a multi-level direct selling company that specializes in fashion accessories, such as jewelry.  The DSSRC investigated whether certain earnings claims made on social media by the company's independent consultants were truthful and substantiated, including claims such as:

Since the company was not able to substantiate the earnings claims made by its consultants, the DSSRC recommended that they be discontinued.  DSSRC said, "If participants generally do not achieve such results, these representations likely would be false or misleading to current or prospective participants."

In its decision, the DSSRC gave specific guidance to the company about how to handle when its consultants make atypical earnings claims.  The DSSRC said that it should require its consultants to state that amount of earnings depicted is not typical, to describe the results that can generally be expected, and to provide a clear and conspicuous link to the company's earnings statement disclosure.

With the DSSRC heading into its second year of enforcement, we should expect to see many more DSSRC cases looking carefully at earnings and other claims made by multi-level marketers.

"If participants generally do not achieve such results, these representations likely would be false or misleading to current or prospective participants" 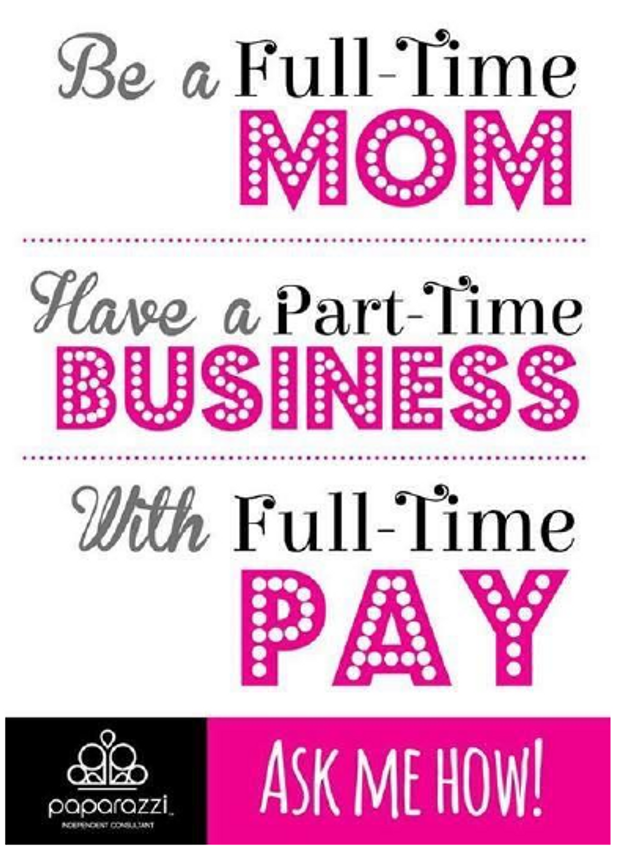