The U.S. Securities and Exchange Commission announced that it reached a settlement with actor Steven Seagal over charges that he failed to disclose payments that he received for promoting an investment in an initial coin offering conducted by Bitcoiin2Gen.  As part of the settlement, Seagal agreed to pay more than $300,000 to the SEC.

The SEC said that Seagal failed to disclose that he was promised $250,000 in cash and $750,000 worth of the company's tokens in exchange for his promoting the offering, which included posts on his public social media accounts encouraging the public not to "miss out" on Bitcoiin2Gen's initial coin offering.  According to the SEC, "any celebrity or other individual who promotes a virtual token or coin that is a security must disclose the nature, scope, and amount of compensation received in exchange for the promotion."

Kristina Littman, Chief of the SEC Enforcement Division's Cyber Unit, said, "These investors were entitled to know about payments Seagal received or was promised to endorse this investment so they could decide whether he may be biased.  Celebrities are not allowed to use their social media influence to tout securities without appropriately disclosing their compensation."

The SEC issued guidance about using celebrities to promote initial coin offerings in November 2017.  At the time, the SEC said that it "will continue to focus on these types of promotions to protect investors and to ensure compliance with the securities laws."  In 2018, the SEC settled a similar case with music producer DJ Khaled and boxer Floyd Mayweather Jr.  This new case is an important reminder that, when celebrities are serving as endorsers in highly regulated areas, in addition to complying with the FTC's Endorsement Guides, advertisers should also take into account industry-specific rules as well.

"Celebrities are not allowed to use their social media influence to tout securities without appropriately disclosing their compensation" -- Kristina Littman, Chief, Cyber Unit, SEC Enforcement Division 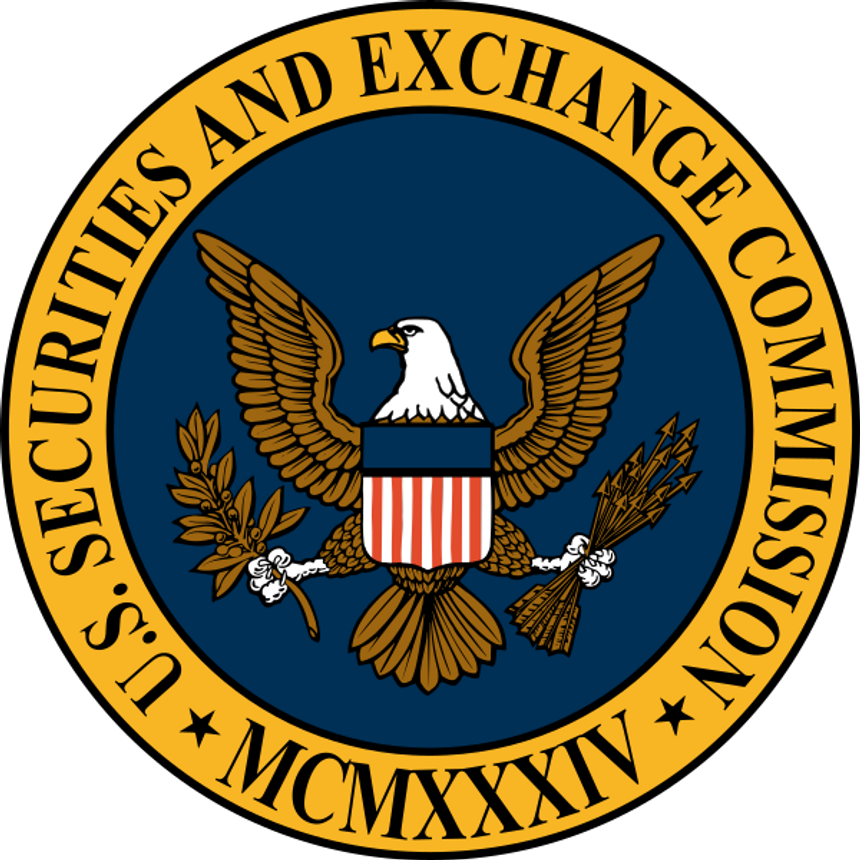