Time Warner Cable recently settled a lawsuit brought by the District Attorneys of Los Angeles, Riverside, and San Diego counties in California, resolving allegations that the company used misleading advertising practices to lure consumers to pay for high speed internet service that the company could not deliver.  The $18.8 million settlement includes $16.9 million in restitution, which will be distributed to eligible Time Warner customers.

As part of the settlement, Time Warner Cable agreed not to advertise internet speeds that it knows or should know it cannot consistently deliver during peak hours.  Time Warner Cable also agreed to ensure that its customers are issued equipment that can deliver advertised speeds.

In announcing the settlement, Los Angeles District Attorney Jackie Lacey said it was the largest consumer protection settlement that her office had ever obtained.  Lacey said, "We as prosecutors demand that all service providers large and small live up to their claims and fairly market their products."

In a statement, Riverside District Attorney Mike Hestrin said, "Corporations must absolutely abide by the law.  This enormous settlement shows the potential result if they do not." 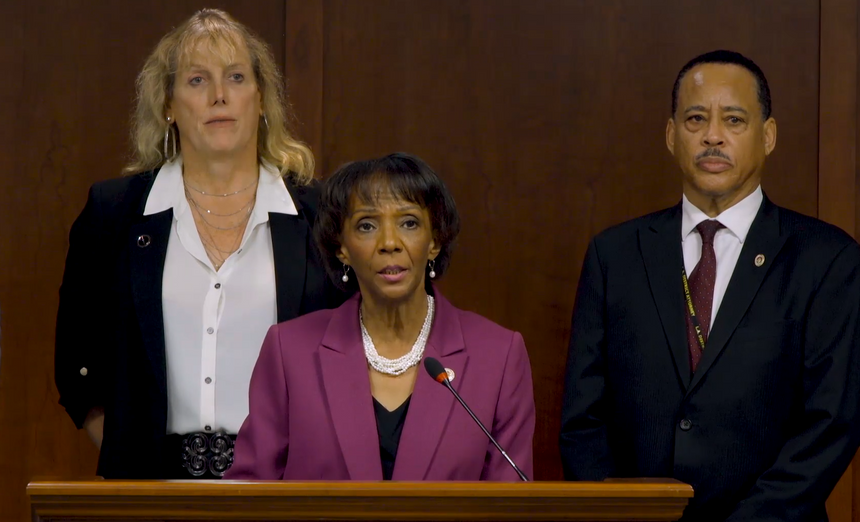