Well, this post isn't actually about Joe Walsh at all.  It's about "Chuck, The Water Man."  And, it's about making sure that, when you do license something, regardless of what type of creative material it is, you consider all of the potential rights that are implicated.

Irving Minott owned a business called Fluid Integrity, which operated a water conditioning business under the trade name, "Chuck, The Water Man."  The company's logo (shown below), which includes a photo of Minott, was used in promotional materials, on billboards, on the sides of trucks, and elsewhere.

Minott sold the business to Wichita Water Conditioning.  As part of the sale, he sold all of the company's assets, including all of the company's "trade names (including 'Chuck the Water Man') and trademarks."   Minott said that, at the time of the sale, he explained to WWC that his company doesn't own the rights to his photo or his likeness, which he offered to license separately to WWC.  WWC rejected the offer.

Some time later, WWC prepared new advertising materials, which used the photo of Minott's face on the body of a model, alongside the statement, "Chuck The Water Man is now Chuck The CULLIGAN Man. "

Minott sued WWC, alleging a variety of claims, including that the use of his image, without permission, violated his publicity rights.  WWC moved for summary judgment on this claim, which the court denied.  The United States District Court for the District of Colorado held that, although Minott's company may have conveyed the right to use the photo as a trademark, WWC could only acquire the rights that the company had -- which did not include the rights to the photograph itself or to Minott's likeness.   The court wrote, "all that WWC acquired was the protections that trademark law gives:  the right to prevent competing water conditioning businesses from using that same photo of Mr. Minott to promote themselves."

In other words, while WWC acquired the trademark rights to the image, the ownership of the trademark didn't relieve the company from the obligation to clear any copyrights or right of publicity that may be incorporated into the trademark.  As the court said, "This highlights the many layers of intellectual property protection that can apply to a single image." 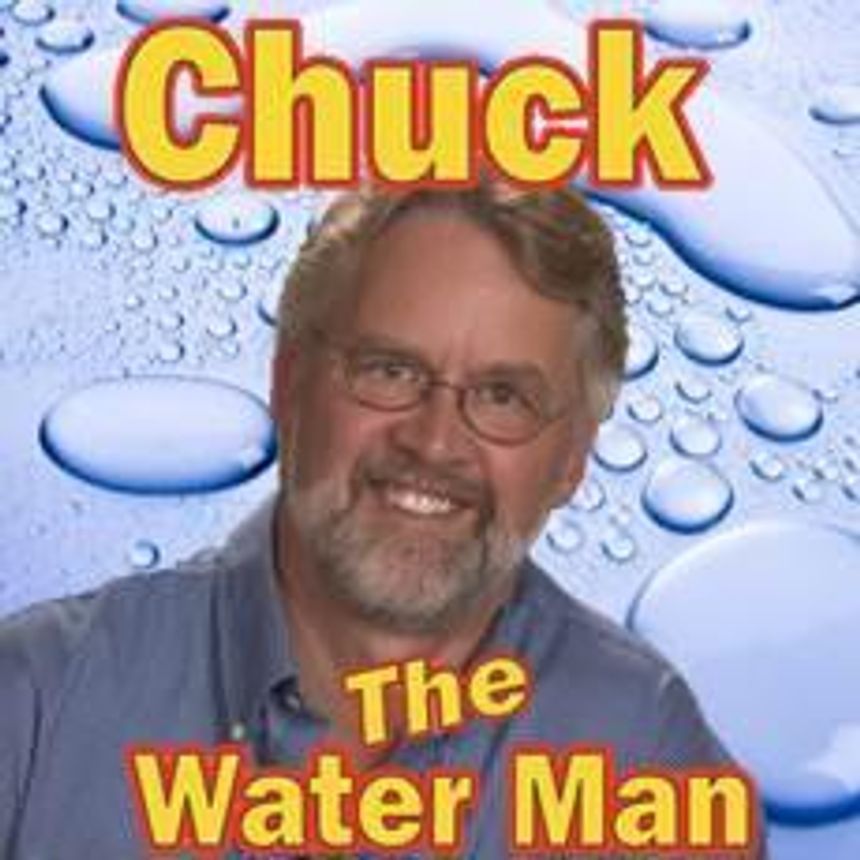