Growing up, I looked up to many basketball greats, including Michael Jordan, Kobe Bryant, and Shaquille O'Neal, to name a few. By the time I started playing basketball in middle school, there were some new stars on the block with the formation of the WNBA in 1997. As much as I admired those NBA greats, there was something about being able to look up to amazingly talented women, such as Lisa Leslie, Sheryl Swoopes, and Rebecca Lobo. So when it came time to pick a jersey number, I didn't choose #23 or #34, instead I decided to don #22, in honor of Swoopes. Unfortunately, I wasn't nearly as talented as Swoopes, but getting to watch those future WNBA hall of famers grace the hardwood was truly inspiring.

Although WNBA players are at the top of their game, their compensation and working conditions have lagged behind to the point where some WNBA players go abroad and play for foreign teams during their off season to supplement their WNBA salaries. As a result, the WNBA Players Association (“WNBPA”) opted out of the prior collective bargaining agreement ("CBA") and earlier this year, it was announced that a new CBA had been reached between the league and the WNBPA. In addition to increasing the maximum annual WNBA's player's salary from $117,500 in 2019 to $215,000 in 2020, upgrading travel accommodations, and enhancing family planning benefits, the WNBA's new CBA also includes marketing incentives to further promote the league and the talented women who will shape its future.

The WNBA and any active player may enter into WNBA marketing and promotional agreements, capped at $250,000 per player per season, which will allow the league to further promote not only the WNBA but the stories of its players. Especially in a day and age where fans oftentimes gravitate towards players even more so than specific teams, the increased visibility will facilitate making more WNBA players household names domestically and abroad. In addition, the WNBA and any active player may also agree to a WNBA's sponsor's use of such player's attributes (i.e. name, photograph, and biographical data) individually and/or player's participation in content creation and social media distribution on behalf of such sponsor in exchange for additional compensation. Teams may also enter into marketing and promotional agreements with their players, which can provide up to $100,000 in additional compensation to a player per season (with a team maximum for such agreements of $150,000 per season).

Additionally, starting with the 2021 season, if the WNBA's league revenue exceeds the revenue target for that particular season, the players will be paid 50% of the shared revenue -- which is a substantial increase from the current revenue share of approximately 20%, and also better aligns with the NBA's 50/50 revenue share split. The 50% players' share of the revenue proceeds would be paid out with (i) 25% of the shared revenue being distributed among the WNBA players who were on a WNBA roster during the applicable regular season, and (ii) the minimum amount required to be spent on WNBA marketing and promotional agreements during the following season increased by 25% of the shared revenue.

By implementing these marketing and branding initiatives, the WNBA is not only offering increased compensation for players, it is also providing more opportunities for brands to partner with the WNBA and increase the visibility of the league and WNBA players so that when that faithful jersey selection day comes, more young girls (and boys) will be inspired to wear the numbers of their WNBA heros. 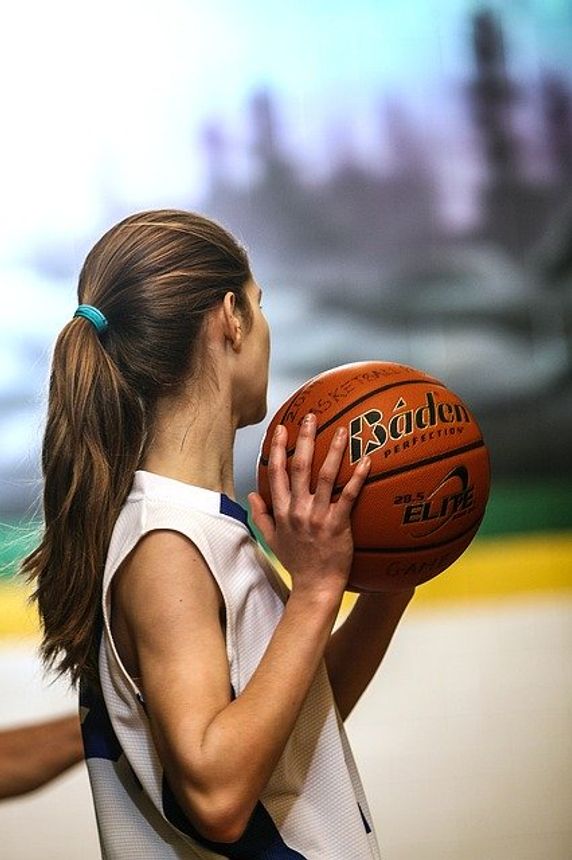