Defendants operate the Museum of Ice Cream, a pop-up, immersive experience with ice cream-themed rooms through which guests can roam and contemplate that most sublime of desserts. At defendants’ invitation, and surely without an inkling of the rocky road ahead of her, plaintiff submitted a proposal to design a “Rainbow Sherbet Room” for the Museum. Plaintiff’s submission – which some may find a little vanilla – included an illustration of a solid-white unicorn with a long gold horn. Plaintiff didn’t land the gig; defendants essentially iced her out. When the plaintiff later learned that the Rainbow Sherbet Room installed in the museum's San Francisco location featured (surprise!) a solid-white unicorn with a long gold horn, she nearly had a melt down. She registered her design with the U.S. Copyright Office and sued.

Here, from the district court’s decision, are images of the plaintiff’s proposal (left) and the defendants’ installation (right).

The district court granted the defendants’ 12(b)(6) motion to dismiss the complaint in its entirety. (The plaintiff got creamed.). The Ninth Circuit affirmed in a summary order, agreeing with the district court that the plaintiff’s depiction of the unicorn did not contain the “quantum of originality needed to merit copyright protection, because it depicts a unicorn as the mythical creature is often portrayed” (internal citations omitted). To the extent that the plaintiff’s design included elements that arguably were copyrightable, the court reasoned that the protection afforded those elements would be paper thin, “meaning that protection would be afforded against only virtually identical copying.” Given the notable differences between the unicorn and rainbow elements in the plaintiff’s design proposal and those installed in the museum, the court readily concluded that there was no actionable copying. And, the cherry on top (at least for the defendants) was that the court was willing, on a 12(b)(6) motion, to conclude, as a matter of law, that there was no infringement. A comparison of the two pictures (which were included in the complaint) was all that the court required, and no amount of discovery was going to change to the outcome. Sometimes a picture is worth 1000 words.

This case is straight forward, and the images included in the court's decision speak volumes. Copyright law does not protect ideas, and, at most, any copying here was at the conceptual level. A side-by-side comparison of the two works shows that the execution of the unicorns and rainbows was entirely different, and any shared elements – white horse, gold horn, rainbow props – were scenes a faire. Surely, at least with respect to her copyright claim, the plaintiff got her just deserts. However, the plaintiff also asserted state law claims - including one for breach of the non-disclosure agreement that she had signed before her pitch - over which the court refused to exercise jurisdiction once the federal claim was dismissed. We will have to wait to see whether the plaintiff refiles in state court or whether she abandons the fight and makes like a banana, and splits. 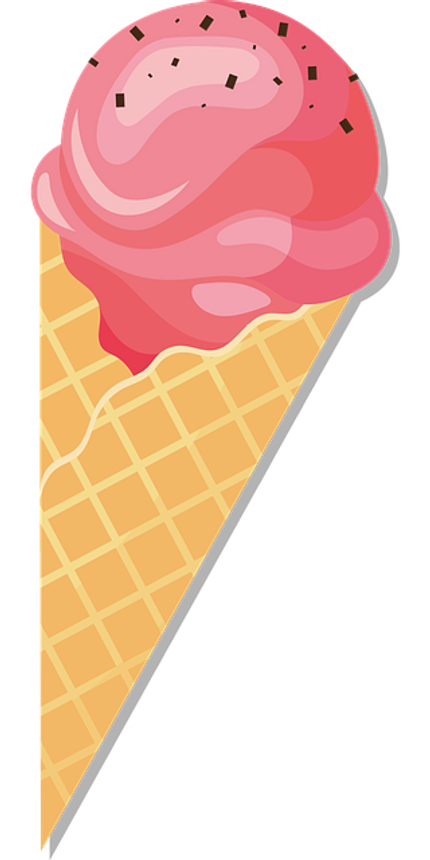