“Up to” claims cause agita for advertising lawyers.  The standards for substantiating such claims are a bit of a moving target: it can depend on whether a price or performance claim is at issue and whether it's the FTC or NAD analyzing the claim. NAD’s latest decision, analyzing an “up to” savings claim, brings it closer to the FTC’s “all or almost all” standard (as articulated in 2012 in a series of cases involving energy savings claims made by window manufacturers) --  at least in the context of the particular advertising at issue.

In this case, Campaign for Accountability (“CfA”), a non-profit ethics watchdog group, challenged claims made by Sunrun, the largest installer of residential rooftop solar energy systems in the US.  At issue was Sunrun’s claim “Save up to 20% on your electric bill.”  CfA argued that Sunrun’s ads communicated that consumers will always save money when they switch to solar because price increases of traditional (non-solar) energy will exceed the price increases of solar energy over a 20 year period and that, therefore, consumers who sign up with Sunrun will save up to 20% on their electric bill over that 20 year period.  Sunrun denied that its claim communicated that everyone saves money and defended the truthfulness of the “up to” claim based on its projection that utility rates will increase on average 3.76% annually over the 20-year span of a Sunrun contract.  However, NAD found that the advertiser’s twenty-year projection of utility rates was not sufficiently reliable to support a long-term savings claim comparing the cost of solar energy to electricity provided by traditional utilities.

NAD also analyzed the issue of what is communicated with, and how an advertiser must substantiate, an “up to” claim, i.e., how many people must realize the maximum benefit touted for the claim to be truthful.  It noted that, according to its own precedent, NAD considers a number of factors, including, the nature of the product or service at issue, the full distribution of potential results that consumers are likely to attain, and the context in which the advertising claim itself appears. While NAD took note of the fact that it sometimes applies an “appreciable number” standard (e.g., so long as an appreciable number of consumers can achieve the maximum benefit, the claim is truthful), it would not do so here.

Rather, NAD determined, Sunrun’s advertising “reasonably conveys the message that all or almost all individual consumers will save at least 20% or close to 20% by switching to solar."  In making this determination, NAD noted that Sunrun addresses individual consumers by claiming that the savings will be realized on “your” electric bill.  And, while consumers may expect some variability in savings by reading Sunrun’s disclosure referring to factors such as actual energy usage, geography, and weather, and based on their own common understanding of how billing for electricity works and how much electricity they consume, "... a reasonable takeaway [here] is that there may be variability in overall savings, but that most or almost all consumers would save.”

NAD also compared Sunrun's advertising to the advertising at issue in the FTC’s 2012 “Windows” cases involving energy savings claims, where the FTC construed the “up to” claim as conveying a claim that almost everyone would achieve the maximum touted savings.  NAD also took note of the fact that Sunrun’s ads communicated a  “highly consequential claim of potential long-term savings” because consumers, in reliance on considerable anticipated savings would expend a lot of money to install the solar panels. Having thus determined that the advertising conveys that “you” (i.e., everyone) will save, but that Sunrun did not show that everyone would in fact save, NAD recommended that Sunrun modify its advertising.

So, when is an “appreciable number” enough to substantiate an “up to” claim, and when do you need “all or almost all”?  I don’t think there’s a bright line answer.  But certainly the more “consequential” the claim and the more the claim resembles what was at issue in the FTC’s “windows” cases, the more likely it is that both the FTC and NAD will apply the more stringent standard.  As always, context will matter a lot: does the variability expressed with the use of “up to” in the particular ad at issue communicate some variability of the maximum benefit that can be achieved or variability as to who can achieve it?

One further interesting note about the Decision is NAD’s finding about the scope of its jurisdiction, which Sunrun challenged.  NAD determined that “national advertising” can include “a wide range of medium,” including representations made by sales representatives “which follow a common script or other Sunrun marketing material which is disseminated to multiple states.”   Thus, NAD found, “[t]o the extent Sunrun sales representatives echo the nationally advertised savings claims challenged here, that Sunrun customers save ‘up to 20%’ or that Sunrun customers always save by switching to solar, during in-home visits with prospective Sunrun customers, NAD recommended those national claims be discontinued.”  By contrast, NAD determined that it did not have jurisdiction over representations about local utilities in a particular state,  or over statements tailored to an individual prospective customer. 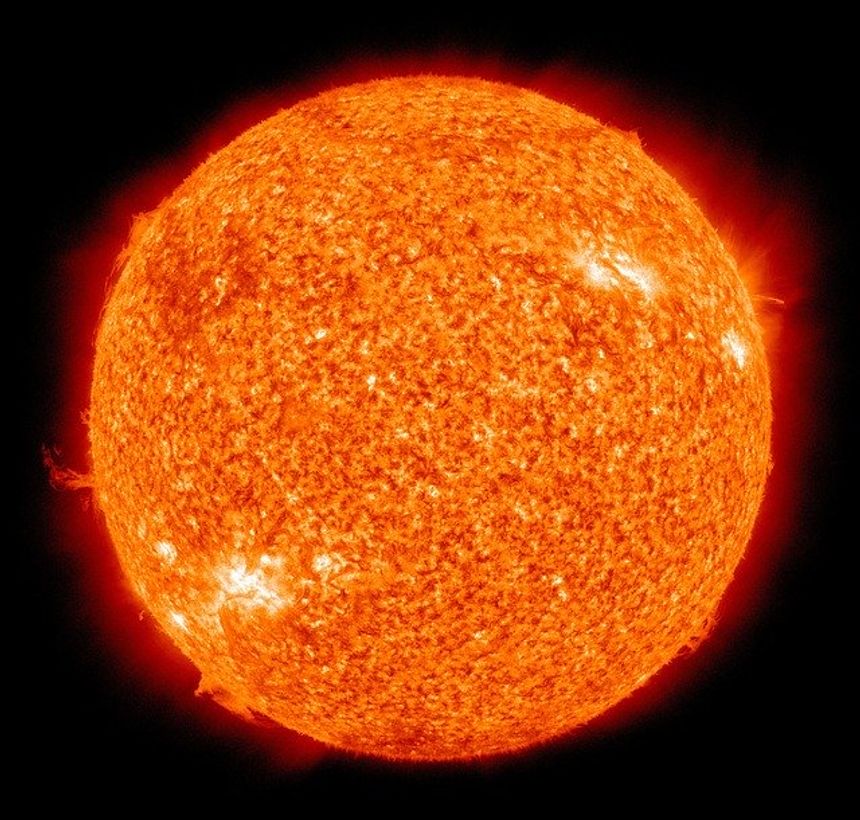