The U.S. Food and Drug Administration sent a warning letter to GOJO Industries, the maker of Purell hand sanitizer, telling the company to stop promoting its product as one that can prevent illness, including the Ebola virus, norovirus, and the flu.

In its advertising for Purell, GOJO made claims such as, "Kills more than 99.99% of most common germs that may cause illness in a healthcare setting, including MRSA & VRE” and "In a recent study, student absenteeism was reduced by 51% when PURELL hand hygiene products were used in conjunction with a curriculum to teach kids about good hand hygiene."

The FDA also alleged that Purell's "Frequently Asked Questions" section of its website suggested that Purell may be effective against viruses such as the Ebola virus, norovirus, and influenza.  The FDA pointed to statements by GOJO such as, "Are PURELL® Hand Sanitizer products effective against the flu? The FDA does not allow hand sanitizer brands to make viral claims, but from a scientific perspective, influenza is an enveloped virus. Enveloped viruses in general are easily killed or inactivated by alcohol."

Although the FDA has previously said that it does not generally object to the marketing of certain hand sanitizers for antiseptic uses, the FDA said here that the marketer went too far.  The FDA told GOJO that it is making unapproved drug claims, since it was promoting Purell for the diagnosis, cure, mitigation, treatment, or prevention of disease or to affect the structure or function of the body.  The FDA also told GOJO that it was not aware of scientific literature which supported Purell's claims.

"we are not aware of evidence demonstrating that the PURELL® Healthcare Advanced Hand Sanitizer products as formulated and labeled are generally recognized by qualified experts as safe and effective for use under the conditions suggested, recommended, or prescribed in their labeling" 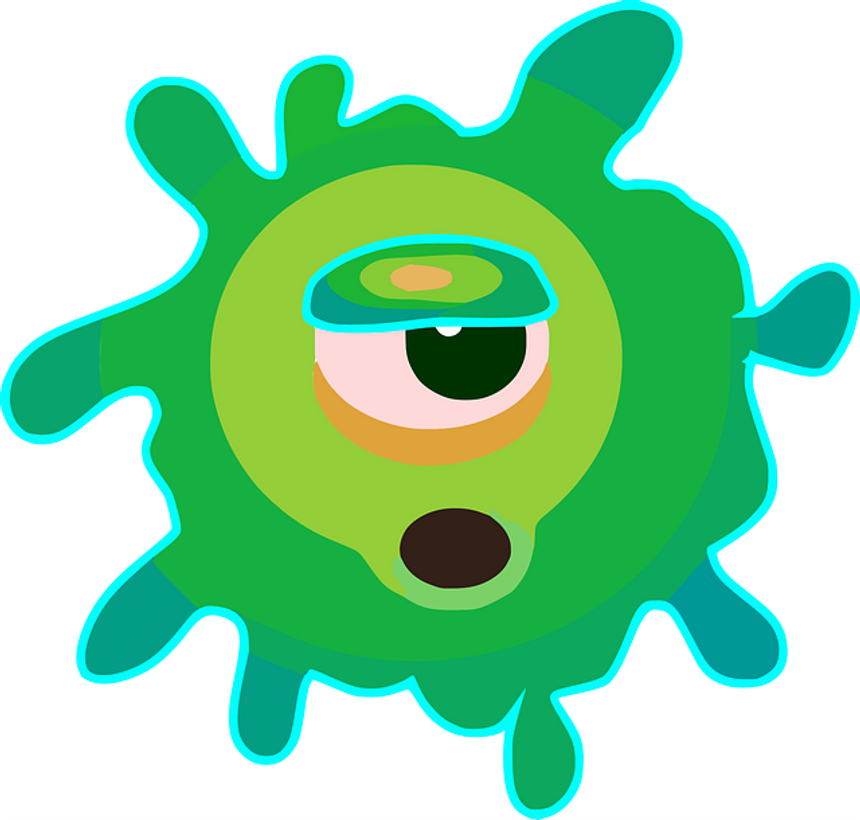