Wikipedia describes Tara Leigh Patrick, professionally known as Carmen Electra, as an "American model, actress, television personality, singer and dancer." Some may remember her for her star turn as Lani McKenzie on Baywatch; others for her numerous appearances in Playboy.  To me, she will always be the lucky winner of life’s lottery because, in the early 2000s, she got to marry Dave Navarro, the sublime guitarist for Jane’s Addiction and The Red Hot Chili Peppers. At the time, I suspected sorcery. What else could explain their utterly mystifying union - documented on MTV’s strangely compelling (to me, at least) re+ality series Til Death Do Us Part: Carmen and Dave?  The heart wants what it wants, I suppose.  (And, of course, Dave had never met me.)

Fast forward nearly two decades, and now Ms. Electra is a plaintiff, along with ten other professional models (including English glamour model Lucy Pinder), in a lawsuit against the operators of the Mynx Cabaret, a strip club with locations in Groton and Hartford, Connecticut. This is one of a series of lawsuits brought by Ms. Electra and others against gentlemen’s clubs across the country, including in Massachusetts, Las Vegas, Denver and northeastern Ohio.

I have not patronized either Mynx location; however, by visiting the club’s website, I learned that the Mynx cabaret is the "premier adult entertainment venue in the NorthEast [sic] region" and that it has been "awarded best gentleman’s club year after year." (The site does not identify the organization that bestowed these annual honors.) The reviews on Yelp, however, tell a somewhat different story. Mynx Groton garners a mere two stars (with 11 reviews) and Mynx Hartford scores two and one-half stars (with 21 reviews). This review of the Mynx Hartford tells you everything you need to know about that club (and, possibly unintentionally, some of its clientele):

This place was the worst strip club i ever been to. it was so boring. the bad music was bad. the watered down drinks didn’t help. the girls are decent i guess, nothing special. just don’t come here unless you want to waste your money. i left after getting 4 drinks i’m completely sober. i’m a man who likes to forget his nights at the strip club for all the right reasons. but this didn’t get me there.

In their complaint, the plaintiffs allege that the defendants used photos of them, without authorization, to promote the clubs on Twitter, Instagram and Facebook. Specifically, the plaintiffs claim that their Images were "misappropriated, and intentionally altered ... in order to make it appear that they worked at, endorsed, or were otherwise associated, affiliated or connected with Mynx Groton and/or Mynx Hartford." The complaint has ten causes of action, including for violation of the Lanham Act (for false advertising and for false association), violation of right of publicity, unfair trade practices, false light and defamation. The plaintiffs seek unspecified actual and punitive damages, an injunction, and attorneys’ fees.

The defendants moved to dismiss seven of the counts. In a decision published last month, the district court mostly denied the motion - not a huge surprise given the early stage of the litigation.

Here are three things about the decision, and about the case itself, that caught my attention:

First, the defendants did not move to dismiss the counts alleging violations of right of publicity under state law and false association under the Lanham Act. Without a doubt, those are the plaintiffs’ strongest claims. To prevail on their common law right of publicity claim (Connecticut doesn’t have a statutory right of publicity), the plaintiffs need to show that the defendants used their likenesses, without consent, for commercial purposes. The social posts attached to the complaint present a prima facie case. Moreover, there is no obvious, viable first amendment defense. For example, in the post challenged by Linder, her image is used to promote the sale of 50 cent chicken wings under the banner "Wednesday is Wings Day!"  (You can't make this stuff up.)  This does not involve commentary on any issue of public importance, nor is the use of her image obviously transformative under Comedy III Productions v. Saderup.  The line between what is commercial and what is non-commercial isn’t always clear, especially on social media. But regardless of where you draw the line, these posts fall on the commercial side.

To succeed with a false association claim under the Lanham Act (15 U.S.C. 1125(a)(1)(A)), the plaintiffs need to demonstrate that consumers viewing the social posts likely would be confused and believe that the plaintiffs authorized the use of their likenesses or that an association exists between the clubs and the plaintiffs. I predict that a consumer survey would demonstrate that a significant number of consumers who view these posts would believe that the models worked for the clubs, authorized the use of their images, or had some other kind of connection to the clubs. In the post challenged by Electra, she appears in a shower of Benjamins under a headline announcing "NOW HIRING ENTERTAINERS" and promising "FAST CASH." The post conveys a pretty clear message:  "work for us and make money like the featured model!"

Third, the court refused to dismiss the false light and defamation counts.

WIth respect to false light, the court rejected the defendants’ argument that posting the plaintiffs’ images on social media did not constitute "publication" of matter portraying them in a false light. Specifically, the defendants had argued that this cause of action should be dismissed because the plaintiffs’ had failed to allege "the scale or breadth of the audience" for each social post. The court disagreed, finding that "publication on public, social media websites make it possible that the photos would likely reach the public" and that this was sufficient at the pleading stage. Of course the "scale or breadth" of the audience that viewed the posts could be relevant to the amount of damages suffered by the plaintiffs.  But that is a question for another day.

The court did dismiss the plaintiffs’ counts for quantum meruit and negligence. 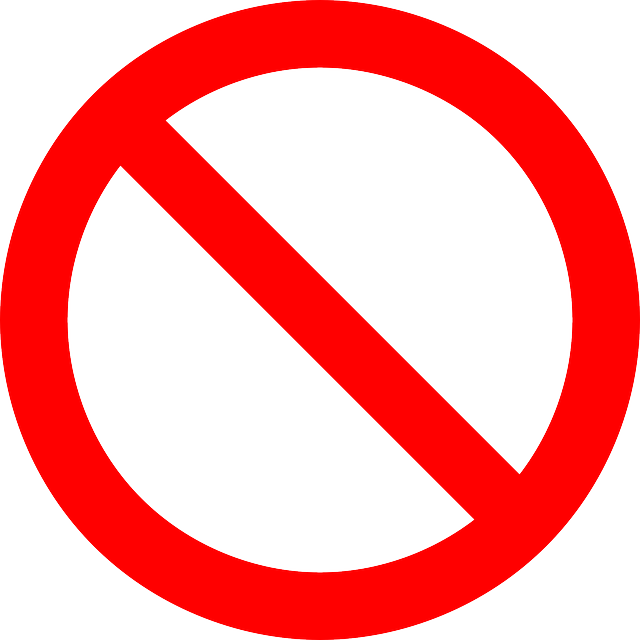