After PBS received an anonymous complaint alleging that television host Tavis Smiley engaged in sexual misconduct, PBS engaged an outside law firm to conduct an investigation into the allegations.  Ultimately, PBS decided to suspend its nightly "Tavis Smiley" show.  PBS also terminated various contracts with Smiley's production company, alleging that Smiley had violated the morals clause in the contracts.  The dispute ended up in a lawsuit in D.C. Superior Court, with each party accusing the other of breach of contract.

Since the value of entertainment and advertising properties is often highly dependent on the talent that is featured in them, talent contracts frequently include morals clauses that give producers the right to terminate the contract (and seek other remedies) when talent engages in conduct that prevents producers from fully exploiting the property.  For example, when the star of your television commercial is accused of engaging in #MeToo type conduct, you might decide to pull the commercial to avoid, among other things, any negative associations with the brand.

A recent decision in the Tavis Smiley lawsuit addressed two important issues about the application of morals clauses in the #MeToo era.  The first issue is whether a morals clause applies only to future conduct.  The second is whether #MeToo conduct necessarily violates a morals clause.

Here, the morals clause provided that, "Producer shall not commit any act or do anything which might tend to bring Producer into public disrepute, contempt, scandal or ridicule, or which might tend to reflect unfavorably on PBS . . . . Producer agrees that these same 'morals' standards shall apply to all talent hired, retained or utilized by Producer to work on, or in connection with, the Program . . . including but not limited to the talent to be featured in the Program."

The court first considered whether the morals clause covers both future and past conduct.  Pointing to the language, "Producer shall not," the court held that the morals clause, "unambiguously applies to future conduct." The court relied on a dictionary definition of "shall," which defined the word "shall" to mean, "use to express what is inevitable or seems likely to happen in the future."

The reason that this issue is important is that, in many cases, if allegations of improper conduct come out, the impact on the brand is going to be the same -- regardless of when the conduct occurred.  So, the key takeaway here is that if you want your morals clause to apply to past conduct, you'd better make sure that the language is broad enough to cover allegations that come up during the term about conduct that happened before the term began.

The court then considered whether PBS's #MeToo allegations sufficiently alleged a violation of the morals clause.  Here, the court wrote, "whether the allegations discussed above rise to the level that 'might tend to bring Producer into public disrepute, contempt, scandal or ridicule, or which might tend to reflect unfavorably on PBS' is a question of material fact which must be determined by a jury."  In other words, the court said that it was up to the jury to decide whether sexual misconduct was the type of conduct prohibited by the morals clause.

The key takeaway here is that, if there is particular conduct that you want to ensure is prohibited by a morals clause, you should consider calling that conduct out specifically in the contract -- to avoid any argument that the actions don't rise to the level of a morals violation.

It's worth noting that the morals clause here only relates to conduct -- not alleged conduct.  It's also important to consider, then, when structuring morals clauses, whether they are broad enough (and, in fact, should be broad enough) to encompass allegations as well -- since it may be some time (if ever) before the truth of the allegations is ever conclusively determined.

UPDATE:  PBS won its case against Tavis Smiley, with the jury awarding almost $1.5M in damages to PBS.  In a statement, PBS said, "PBS expects our producing partners to provide a workplace where people feel safe and are treated with dignity and respect." 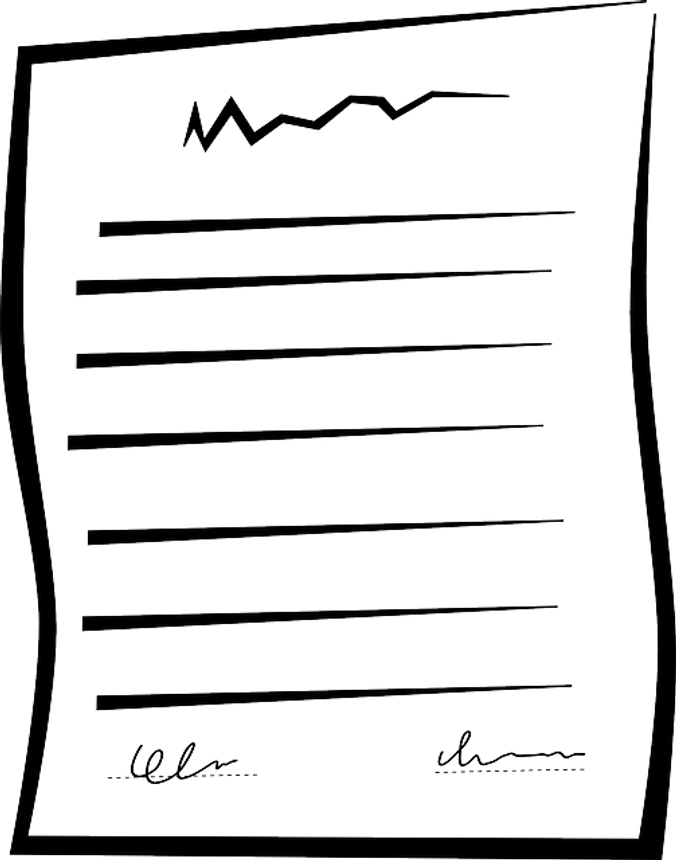