Char-Broil LLC, maker of gas grills, challenged online commercials run by Traeger Pellet Grills LLC for its wood fired grills.  Char-Broil argued that Traeger’s claim in the commercials, “[t]he problem with propane is that when you cook with gas, your food tastes like gas” was unduly denigrating, especially since, according to the challenger, the phrase “tastes like gas” is repeated so many times and spoken so quickly that it sounds like the actors are saying that gas-grilled food “tastes like ass” (which Traeger did not deny).

Traeger defended its commercial, arguing that the over-the-top humor of the spot made it “highly unlikely that any reasonable consumer would interpret the ‘tastes like gas’ or ‘tastes like ass’ [as] statements as fact.”  Further, it argued, since nearly every American adult has eaten food from a propane grill, the “target audience is intimately familiar with food grilled with gas and the taste that cooking on a gas grill imparts (or doesn’t impart) to food” and knows that food cooked on a gas grill doesn’t taste like gas (or ass).  Rather, Traeger further argued, the point of the commercial was to highlight the fact that propane is ”merely a fuel used for cooking that does not involve flavor,” as opposed to wood fuel, which can add (good) flavor to the food.  Thus, according to Traeger, the statement about cooking with propane – whether “tastes like gas” or “tastes like ass” – is puffery.

Perhaps unsurprisingly, NAD did not agree.  It concluded that the statements are ”unsupported objectively provable (and falsely denigrating) taste claims,” not puffery. NAD rejected Traeger’s argument that the target audience would, because of its experience, understand that the claim is untrue, making the over-the top humor of the ad that much funnier.  Rather, NAD stated, “no amount of humor…can rectify an expressly false claim.”  Thus, NAD recommended that the advertiser discontinue the claims.

Lessons learned?  Even if the advertiser’s audience is familiar with the product, the advertiser can’t necessarily rely on that familiarity to assume the audience will get the joke.  Taste claims are serious business.  While this case is certainly not the first time that NAD has rejected an advertiser’s attempt to defend its ad on the ground that it is too funny to be taken seriously, it may be the first case of ass-canning. 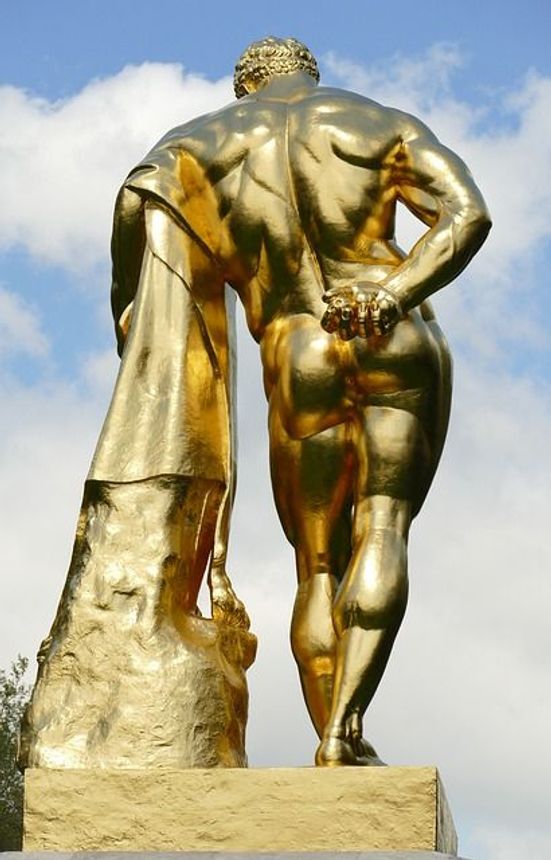