Last May, I blogged about two lawsuits filed against Cento Fine Foods, the largest distributor of San Marzano tomatoes in the US.  The suits, putative class actions, allege that Marzano’s canned tomatoes are not what they purport to be, that is, tomatoes grown in the Sarnese Nocerio area of Italy.  The plaintiffs allege that consumers are being defrauded into paying a higher price that the real San Marzanos can command due to their reputation for better taste. The plaintiffs in the California action also allege that to be true San Marzanos, they “must have a Denominazione di Origine Protetta (“D.O.P.”) marking” from "the Consortium," which is “the only entity which can certify and approve a San Marzano tomato.”  They further allege that, though the product labels say that the tomatoes are “certified,” that certification is not Consortium certification.

Now, the district court in the California action has ruled on Cento’s motion to dismiss plaintiffs’ claims under California’s Unfair Competition Law, Consumers Legal Remedies Act, and False Advertising Law, denying the motion in full.  The issue in the court’s opinion that most interested me was the discussion of the plaintiffs’ claim that was based on the products’ certification.  Cento had argued that the plaintiffs failed to allege how they were misled by the “Certified” label claim in light of the fact that Cento expressly states the name of its San Marzano certifier on its website, it does not use the ‘D.O.P.’ markings on its label, and its tomatoes are in fact certified by a third party, albeit not by the Consortium.

However, the Court found that while Cento’s website explains who the certifier is for its tomatoes, that disclosure is not included on the packaging itself.  “Instead, the packaging states, ‘These San Marzano tomatoes are certified [by an] independent third-party agency and are produced with the proper method to ensure superior growth.’ This language does not clearly disclose that the independent third-party agency is not the Consortium, and instead relies on consumers subsequently visiting its website to find such detail.”  Thus, the court held, “[t]hese facts sufficiently distinguish this case from those granting a motion to dismiss due to qualifying language on the package itself which make the meaning of the representation clear.”

Lesson underscored?  If you have something important to disclose to consumers that qualifies or explains a claim, say it within the four corners of the ad (or, in this case, the label), proximate to the claim itself, especially if the claim is likely to be material to a consumer’s purchasing decision.  For foodies, that San Marzano certification may indeed be significant, an issue that will undoubtedly be litigated as the case progresses. 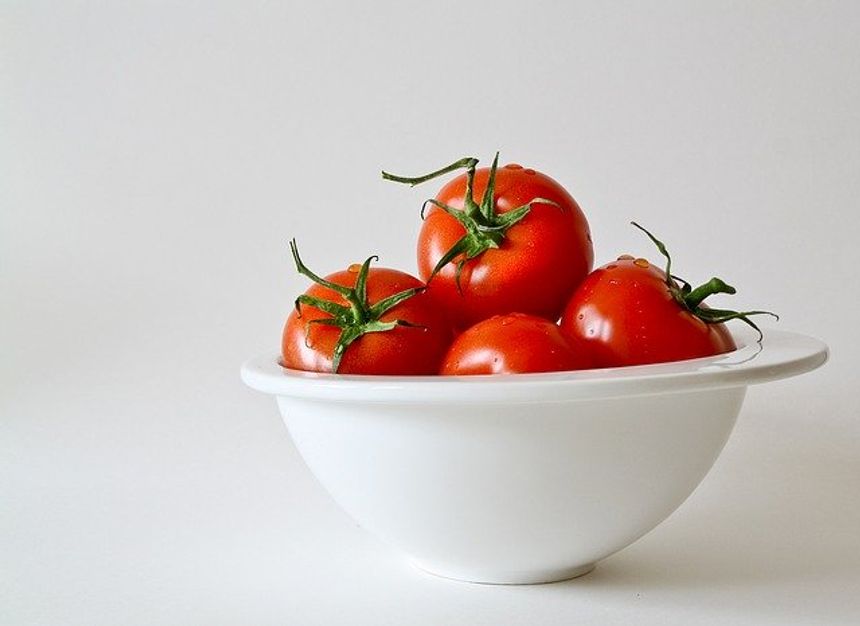