Way back in 2016, I wrote about the rare case involving a loyalty program.  According to the class action complaint filed in California state court, AutoZone, a seller of automotive parts and accessories, promoted a reward program allowing customers to earn a $20 reward when they made five purchases of $20 or more from the retailer.

Plaintiffs alleged that when the retailer initially marketed the program, there was no time limit for completing the five purchases and there was no expiration date for redemption of the $20 reward. Later, plaintiffs alleged, the retailer changed the program, without notice, and began imposing deadlines for both. Plaintiffs say that they discovered the change in the program terms when they attempted to redeem credits that they had earned for past purchases and learned that those credits were missing from their accounts. When they asked an employee about their missing credits, the plaintiffs were allegedly told those credits had expired because the purchases attached to those credits had occurred more than 12 months earlier. They also alleged that they learned that any $20 reward credits that they had earned or would now earn would expire after 90 days. The complaint charged that the retailer not only failed to adequately notify its members, but that the changes effectively eliminated the chance to earn the $20 reward (since few customers would make the requisite number of qualifying purchases within a 12 month period). The complaint charged the retailer with breach of contract, false advertising and fraud.

The case has now settled.  Under the agreement, Autozone is required to reinstate over 900,000 expired $20 Rewards and to allow the conversion of expired rewards into usable credits, ranging in value from $5 to $15 depending on the number of expired credits the member has.  Plus, AutoZone has to pay $85,000 to cover plaintiffs’ costs and will be liable for attorneys’ fees, once calculated.  All in all, AutoZone will be paying out over $48 million to settle this case.  Which means it’s worth paying attention to.

A company should also be confident that its reward program allows most consumers to actually obtain the rewards offered and to redeem them within the expiration window, if any. In addition, if a company wants to make material changes to an existing program, it should develop a plan for notifying customers of the changes and consider whether those changes should only be made prospectively to avoid potential consumer complaints. 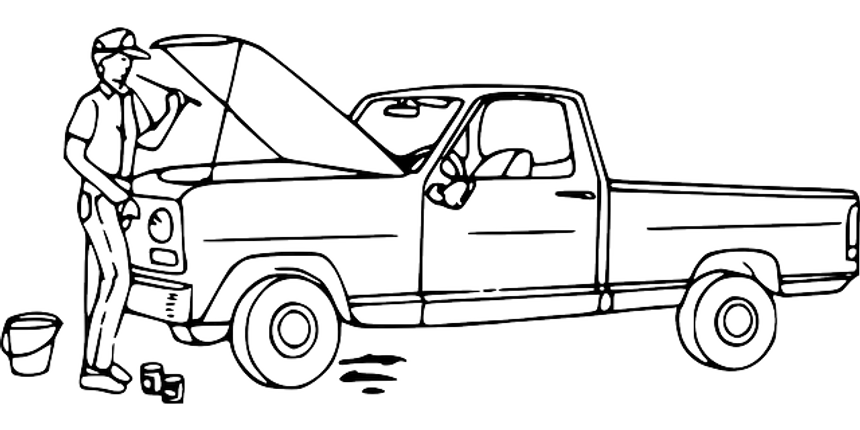