Recent closing letters from the Federal Trade Commission suggest that the agency continues to actively pursue marketers that it believes are making false and misleading claims about U.S. origin.

Over the last several months, the FTC has looked at marketing claims for lighting, audio equipment, LED scoreboards and video displays (as well as other LED products), and fitness equipment (and other fitness equipment).  In all of these investigations, the FTC expressed concerns that the marketers may have overstated the extent to which their products are made in the United States.

What are some important take-aways from these closing letters?

Most importantly, these letters are a reminder that false and misleading "made in USA" claims continue to be a top priority for the FTC.  If you're going to make an unqualified claim that a product is made in the United States, it's critical that you comply with the FTC's "all or virtually all" standard.

These letters also warn marketers that, while it's acceptable to promote the fact that you employ workers or perform certain processes in the United States, marketing materials should not overstate the extent to which products are, in fact, made in the United States.

The FTC also told marketers not to confuse its "made in USA" standard with the (lower) standard that is applied under the Buy American Act used for government purchasing.  The FTC cautioned marketers that if you're going to make claims that a product meets the domestic manufacturing requirements of the Buy American Act, marketers should limit those claims to marketing materials available to government purchasers (or otherwise qualify them to ensure that they are not misleading).

And while some see these closing letters as just a slap on the wrist, the FTC ordinarily does expect marketers to engage in substantial remedial efforts to prevent deception in the future, including updating marketing materials, conducting training, improving internal procedures, and correcting claims made by third party sellers.

"unqualified U.S.-origin claims in marketing materials . . . likely suggest to consumers that all products advertised in those materials are 'all or virtually all' made in the United States" 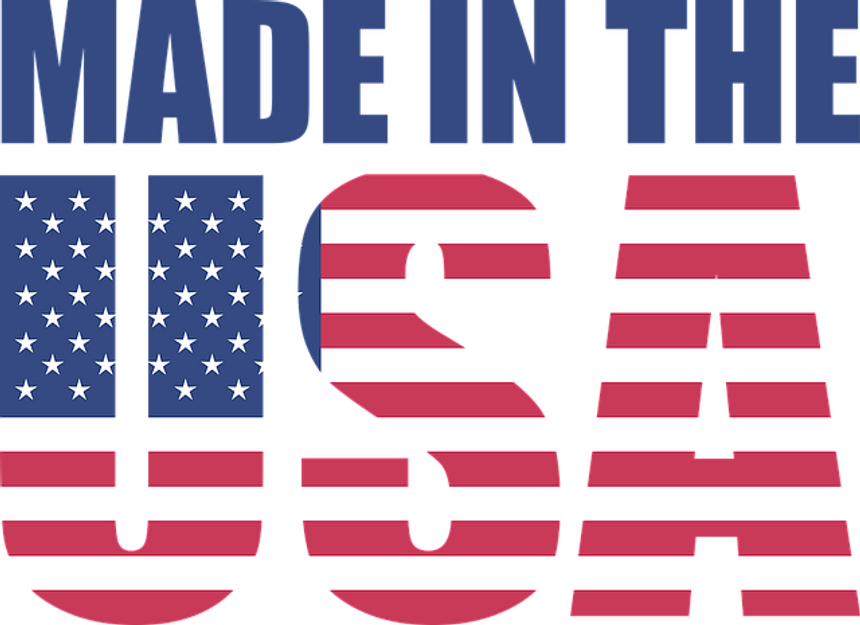