I was alerted to this case by Professor Rebecca Tushnet’s always informative blog.  The case addresses the interesting issue of a marketer touting the results of a report that it paid a third party to prepare and publish.

The case is based on the following facts: The defendant Business Process Management published a "white paper" report about automation software and how it can be used to "improve and automate mission-critical processes." The report was based on the responses of survey respondents contacted by BPM who were users of three vendors’ software products, including Pegasystems, the plaintiff, and plaintiff’s competitor Appian Corporation.  Appian highlighted the results of the white paper on its website because they were more favorable to Appian than to Pegasystems. Though not publicly disclosed, Appian had commissioned BPM to conduct the survey, prepare the report and publish it.

Pegasystems sued in the district court of Massachusetts, asserting claims under the Lanham Act and state law for false advertising, in part on the grounds that BPM’s and Appian’s representations were false or misleading because they omitted the material relationship between the two parties – in particular, Appian’s commission of the report  -- and presented the report as a neutral "white paper."   The defendants filed a motion to dismiss.

Denying the defendants’ motion to dismiss the Lanham Act claim, the Court held that the plaintiff "plausibly pleaded that the omission of the relationship between Appian and BPM renders the representations in the report and on Appian’s website false or misleading."  The Court found that, while the defendants did not state that the report was independently developed, "the audience would recognize the claim as readily as if it had been explicitly stated."   Critical to that finding was the fact that Appian identified BPM as the report’s author, which Appian described as "a leading market research group."   In addition, in the report itself, BPM stated that its purpose was to "understand how automation software is being used."  Moreover, significantly, "[n]owhere in the Report or Appian’s statements promoting it would a reader learn that Appian was involved in the Report’s production — they would likely be left with the opposite impression. The allegation that the Report and website, when viewed in their entirety, are at the very least misleading is plausible because their description conveys neutrality."

The issue of purported "neutrality" or, as it’s sometimes called, "editorial independence," is relevant in a number of advertising contexts: influencers who fail to disclose their "material connection" to the brand they’re posting about; research that’s commissioned by an unnamed source; and product review sites operated by undisclosed brands, to name just a few.  This opinion demonstrates that failure to disclose facts that, if disclosed, would reveal potential bias, can  -- like other omissions – be actionable under the Lanham Act by rendering an affirmative statement (i.e., one of or implying neutrality or independence) false or misleading. 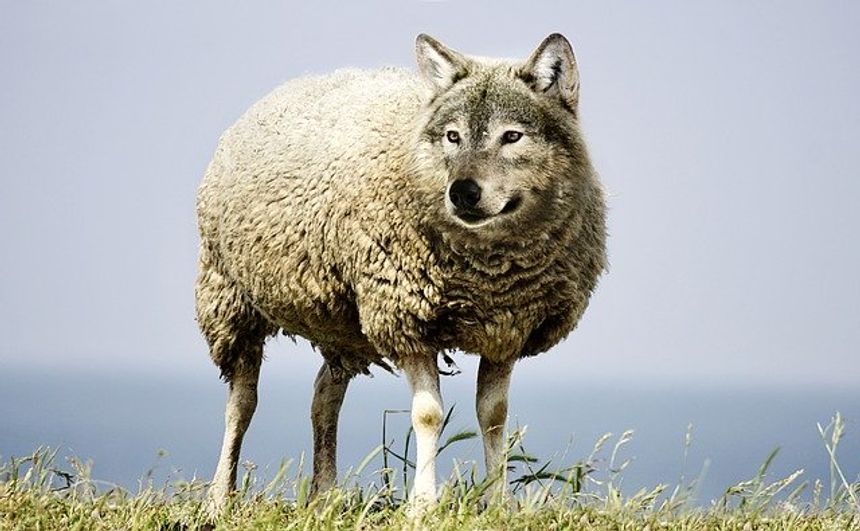