AT&T Mobility agreed to pay $60 million to settle Federal Trade Commission charges that the company misled millions of consumers by charging them for "unlimited" data plans while reducing their data speeds.  The money will be used to provide refunds to affected customers.

The FTC alleged that, while promoting its data plans as "unlimited," AT&T failed to adequately disclose to customers that if they reach a certain amount of data use in a given billing cycle, AT&T would significantly reduce their data speeds so that many mobile phone applications, such as web browsing and video streaming, became difficult or nearly impossible to use.

In the settlement, AT&T agreed not to make claims about the amount or speeds of data in the future without disclosing the material limitations.  While the size of the settlement is certainly significant, it's also worth paying attention to what the agreement says about disclosures -- since it gives some pretty significant insight into what the FTC thinks is an effective disclaimer.  Here, AT&T agreed to disclose "Clearly and Conspicuously and in Close Proximity to the representation" information about any reductions in data amounts or speeds provided that are likely to affect customers.

The order says that "Clearly and Conspicuously" means that a required disclosure is difficult to miss (i.e., easily noticeable) and easily understandable by ordinary consumers, including in all of the following ways:

The order also says "Close Proximity" means "on the same print page, web page, online service page, or other electronic page, and proximate to the triggering representation, and not accessed or displayed through hyperlinks, pop-ups, interstitials, or other means."

The Commission voted to approve the settlement 4-0 (with Commissioner Rebecca Kelly Slaughter being recused).

Although he voted for the settlement, Commissioner Rohit Chopra issued a separate statement, saying, "While I would have liked to see AT&T pay more for the company's scheme, I fully appreciate the risks and resources associated with litigation."  He said there were some lessons from the AT&T mater that he hoped the FTC would take away:

“AT&T promised unlimited data -- wthout qualification -- and failed to deliver on that promise. While it seems obvious, it bears repeating that Internet providers must tell people about any restrictions on the speed or amount of data promised." -- Andrew Smith, Director, FTC's Bureau of Consumer Protection 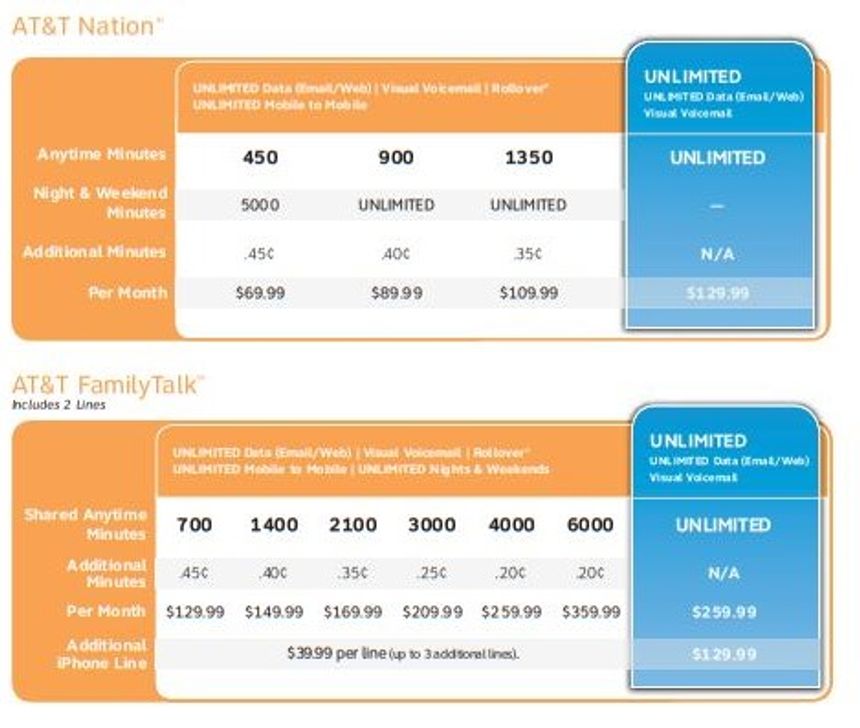