Last week, New York Attorney General Letitia James announced that she settled with U.S. Gas & Electric ("USGE") over claims that the energy service company misled consumers about how much money they would save by switching to USG&E.  As part of the settlement, USG&E agreed to pay $1.95 million in restitution.

The Attorney General alleged that USG&E engaged in numerous false, misleading, and deceptive practices that caused consumers to pay more for their gas and electricity.  Specifically, the Attorney charged that USG&E:

In addition to paying restitution, USG&E agreed in the settlement that it would ensure the proper training of sales representatives, record phone conversations with customers, stop making misleading claims that suggest that USG&E will provide training, and take other remedial measures.  This case is yet another in a series of cases that the NYAG has brought over the last several years against energy service companies.

While it should come as no surprise to advertisers that you shouldn't make false savings claims, this case is great reminder about the importance of properly training and monitoring sales representatives.  Advertisers are generally responsible for the claims that their reps make, so it's critical that they are properly trained to communicate approved messages as well any necessary qualifying information.  Best practice also suggests that you regularly retrain and monitor your reps, to make sure that they're staying on message. 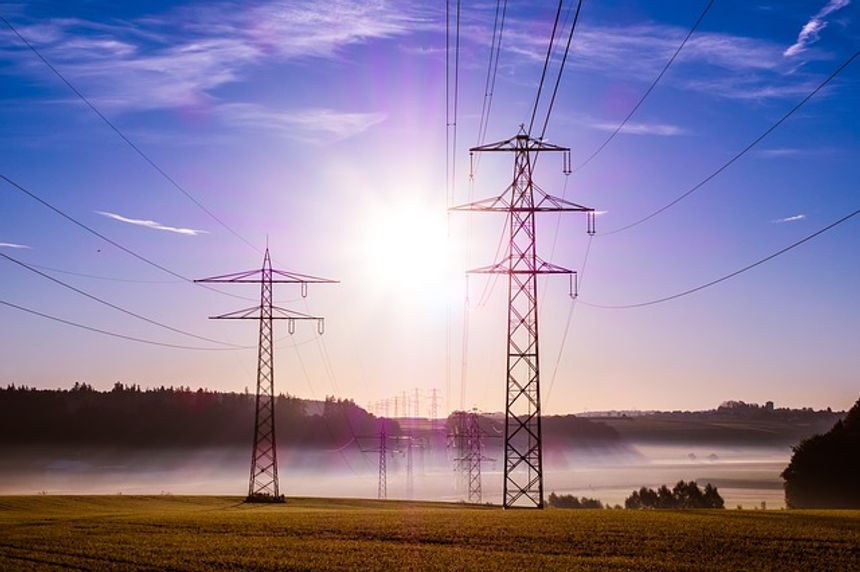