Wright Medical Technology and Paragon 28 are competitors in the niche market of selling surgical plates and other devices used to repair bones in the foot and ankle.  The competition between the companies is particularly intense because Paragon was founded by a number of former Wright Medical employees.

The dispute between the parties arose because of a "cadaver course" promoted by Paragon that was intended to teach surgeons how to perform various foot procedures.  In the advertising for the course, Paragon said that a specific doctor, Christopher Hyer (a consultant for Wright Medical), was one of the "anticipated course faculty."  Wright Medical alleged that Paragon's advertising for the course was false because Paragon never got consent from Dr. Hyer to use his name and picture in its advertising.

Wright Medical sued in federal court in Colorado, alleging violations of the Lanham Act as well as state law false advertising claims.  Paragon moved to dismiss, arguing (among other things) that naming Dr. Hyer as "anticipated course faculty" was not a false representation of fact because it was merely a prediction that he would teach the course.  The court disagreed, holding that Wright Medical's allegations were sufficient to state a false advertising claim.  The court reasoned, "While an honest or sincere statement or belief about a future event is not actionable, a statement known at that time by the speaker to be false, or a statement by a speaker who lacks a good faith belief in the truth of the statement, may constitute an actionable misrepresentation."

Here, the court felt that Wright Medical had sufficiently alleged that Paragon lacked a good faith belief in the truth of its statement that Dr. Hyer was an "anticipated faculty member" because it never got his consent to do it.

Advertisers often make aspirational claims in their marketing about the things that they hope to achieve in the future, such as product advancements or changes to environmental impact.  This case suggests, however, that if you're going to make predictions about the future, you'd better have a good faith belief that what you're predicting will actually come true.

"While an honest or sincere statement or belief about a future event is not actionable, a statement known at that time by the speaker to be false, or a statement by a speaker who lacks a good faith belief in the truth of the statement, may constitute an actionable misrepresentation" 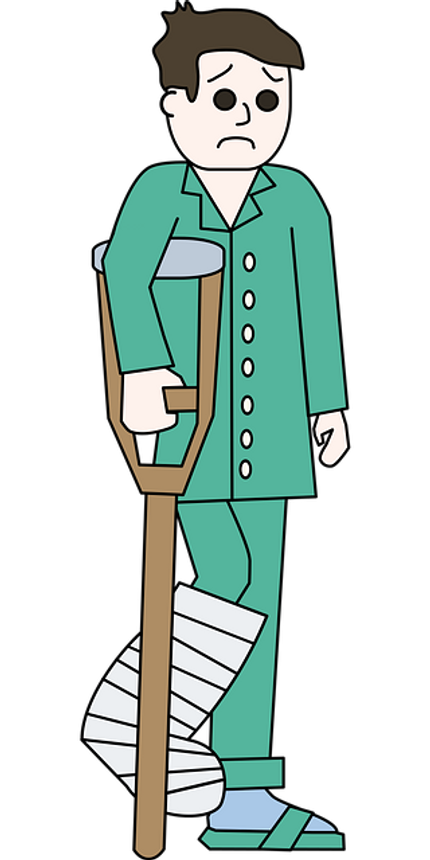