A recent decision in a case against Nestle over its "No GMO" claims doesn't answer a lot of questions about using these types of claims, but it does highlight some important issues to think about.

The plaintiff explained that the Nestle's seal was likely to mislead consumers because it was similar to the Non-GMO Project's seal, which held products to a higher standard.  The plaintiff sued, alleging false advertising and other claims under California law, and Nestle moved to dismiss.  Without much explanation, the United States District Court for the Central District of California denied the motion, however, holding that the plaintiff had sufficiently alleged her claims.

Although we'll have to wait and see how this case develops, it does highlight some of the difficulties in using self-created seals.  The Federal Trade Commission's Guides for the Use of Environmental Marketing Claims say that it is deceptive to misrepresent that a product has been endorsed or certified by an independent third party.  It's important when using a seal, then, to ensure that it's clear whether the seal is a third party seal or one that was self-awarded.  You should also consider whether you can substantiate all claims reasonably communicated by the seal.  A few years ago, the FTC sent warning letters to marketers, cautioning them that their seals may communicating broader claims than can be substantiated.  At the time, FTC Senior Attorney Lesley Fair wrote on the FTC's blog, "General certifications can convey a wide range of meaning to consumers, including that a product has specific and far-reaching environmental benefits and that a product has no negative environmental impact."

While we're talking GMO, please also keep in mind that the National Bioengineered Food Standard, which set forth standards for the labeling of bioengineered foods, goes into effect for most businesses on January 1, 2020. 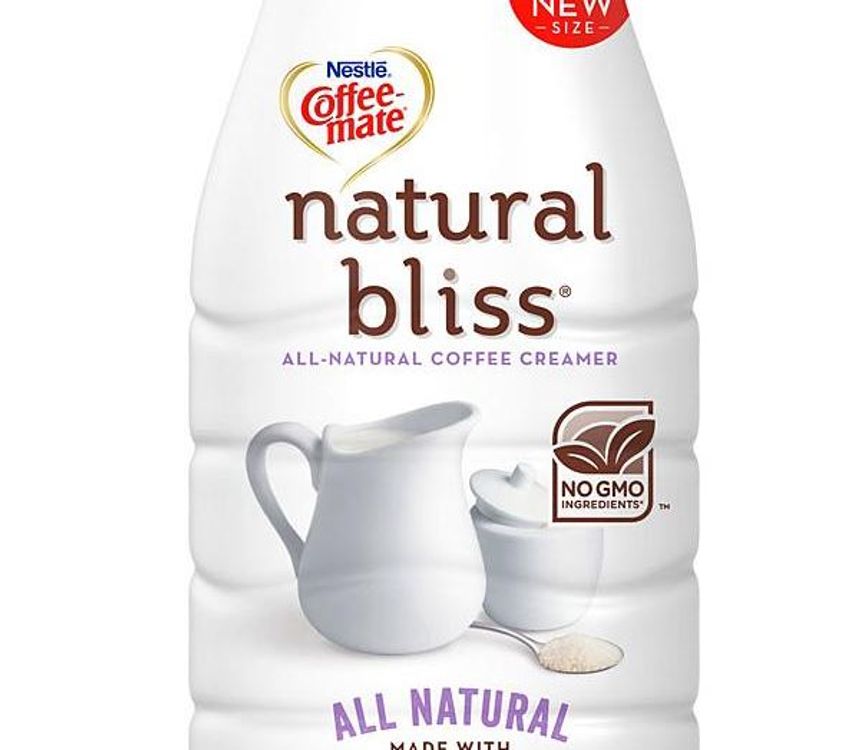