The New York Attorney General has just announced that she has ordered the companies, MeToo Kits Company and Preserve Group, to cease and desist from marketing and selling do-it-yourself sexual assault evidence kits.  The cease and desist notification letters explain why the office of the Attorney General is “extremely concerned” about the companies’ advertising and marketing efforts.

First, according to the letters, the companies’ advertising does “a grave disservice to survivors of sexual assault, as it may lead them to forgo necessary medical treatment and ignores their potential short and long-term support or counseling needs.” Second, the companies’ representations about collecting evidence give “the misleading impression that the evidence collected will be admissible in a court of law.”

Because documentation of the chain-of-custody information is vital to ensuring that there has been no loss or alteration of evidence prior to trial, the guidelines promulgated by the Department of Justice National Protocol for Sexual Assault Medical Forensic Examinations, cited by the Office of the NYAG in its letters, provide that patients, advocates, family members, and other support persons should not handle the evidence of sexual assault.  Moreover, the Protocol establishes specific guidelines for the kits themselves, guidelines which the companies’ kits do not meet, making their “representations concerning [their] suitability for collecting evidence particularly questionable.”

The NYAG also cited the companies’ failure to disclose that testing, evidence preservation and other services for sexual assault victims are available for free in New York.

"I am deeply concerned about companies selling kits that deter individuals from seeking professional care and purport to collect evidence without knowing whether the evidence will be admissible in court. We must ensure that all survivors of sexual assault are not misled and that justice is served." Attorney General Letitia James 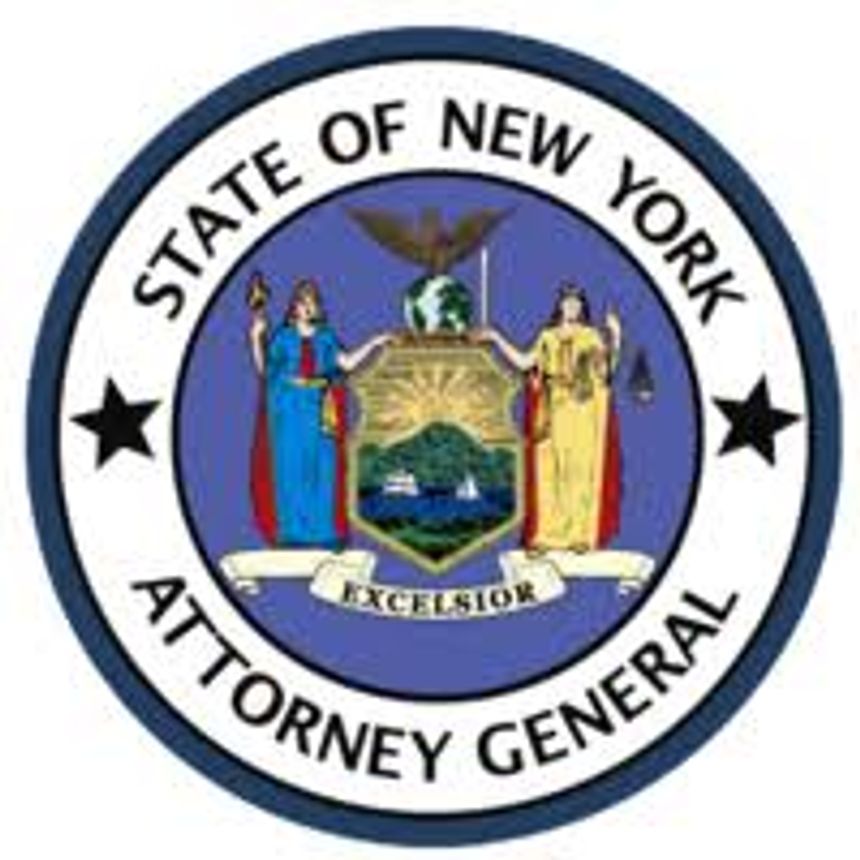