The New England Coffee Company sells a version of its "FRESHLY GROUND 100% Arabica Coffee" that is called "Hazelnut Creme."  The coffee doesn't have any hazelnuts in it.  Is that a problem?  According to a recent decision from the First Circuit, it might be.

The packaging for the coffee includes the words "Hazenut Creme" right in the center.  There are no pictures of hazelnuts.  There is also no mention, at least on the front, about whether the "hazelnut" in the coffee comes from some sort of flavoring.  The ingredients list on the back of the package states, however, that the product contains, "100% Arabica Coffee Naturally and Artificially Flavored."

The plaintiff sued, alleging that the packaging violated Massachusetts law by misleading consumers into thinking that the product contained real hazelnuts.  The district court dismissed the case, and on appeal, the First Circuit reversed.

The question before the appeals court was whether "the complaint's allegations make it plausible that, on a full factual record, a factfinder could reasonably regard the label as having the capacity to mislead."  Here, the court found that it could -- and said that "six jurors, rather than three judges" should decide whether the packaging had the capacity to mislead "reasonably acting, hazelnut-loving consumers.'

Recognizing that a consumer may not necessarily read the ingredients list to confirm whether the coffee contained hazelnuts, the court wrote, "perhaps a reasonable consumer would find in the product name sufficient assurance so as to see no need to search the fine print on the back of the package, much like one might easily buy a hazelnut cake without studying the ingredients list to confirm that the cake actually contains some hazelnut."

How courts will interpret what claims are communicated by product packaging, and the importance that they give to the ingredient lists, is often unpredictable.  As I wrote last week, one court found that the use of "honey" in a product name doesn't communicate that the product is sweetened primarily with honey.  But, at least for "Honey Bunches of Oats," the product did contain some honey.  Here, over a dissent, the court wasn't so quick to come to the conclusion that consumers would just assume that the reference to "hazelnut" was only a reference to a flavoring.

What's the lesson of these cases?  Consumers -- or at least class action plaintiffs -- examine (at least the front of) product packaging carefully.  If you're referencing something on packaging or in advertising that may be understood to be an ingredient, it's worth considering whether any unintended claims may be communicated.  If so, and if you don't want to have six jurors decide, you may want to modify the claims to make the communication clear.

"we think it best that six jurors, rather than three judges, decide on a full record whether the challenged label 'has the capacity to mislead' reasonably acting, hazelnut-loving consumers" 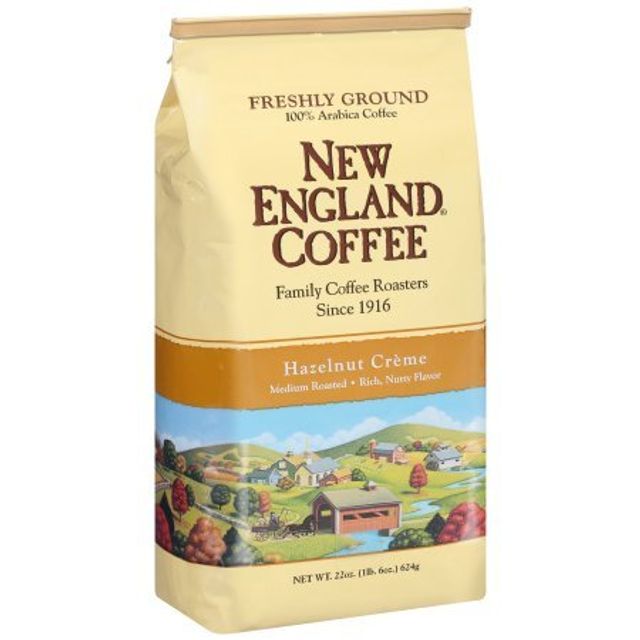