As alleged by the FTC, the defendants operated an online subscription scam, involving eight different product lines, primarily personal care products and dietary supplements for skincare and weight loss. Defendants offered "trials" of their products for a low shipping and handling fee. According to the FTC's complaint, when consumers ordered the trial products (on websites with unreadable disclosures), the defendants enrolled consumers into a continuity plan without their knowledge or consent, automatically charging consumers the full price for the product at the end of the trial period, and on an ongoing basis.  Additionally, according to the FTC, the defendants charged consumers for additional products and enrolled consumers in other continuity programs, all without consumers' knowledge or consent.

Based on this conduct, the FTC alleged that the defendants defrauded consumers out of more than $35 million and charged them with violating Section 5 of the FTC Act, the Restore Online Shoppers’ Confidence Act (ROSCA), and the Electronic Fund Transfer Act. The complaint was filed in the U.S. District Court for the Northern District of California and the defendants agreed to a court-ordered preliminary injunction.

So, I think everyone knows by now that it’s necessary, if offering a free trial that auto-converts to an ongoing subscription, to ensure that terms and conditions of the offer be clearly stated, in close proximity to the offer terms. And of course marketers must get consumers’ express consent for the auto-conversion. (State law imposes many other requirements as well, as we’ve covered in several previous posts.)

It’s important to keep the back end in mind too: consumers must be able to cancel easily. That’s statutorily required in some states (like the all- important California) but it’s also a wise business practice. Saying goodbye is hard —in life and in business — but, in business, making the process difficult is an invitation to consumer fury. This enforcement action is a case in point. 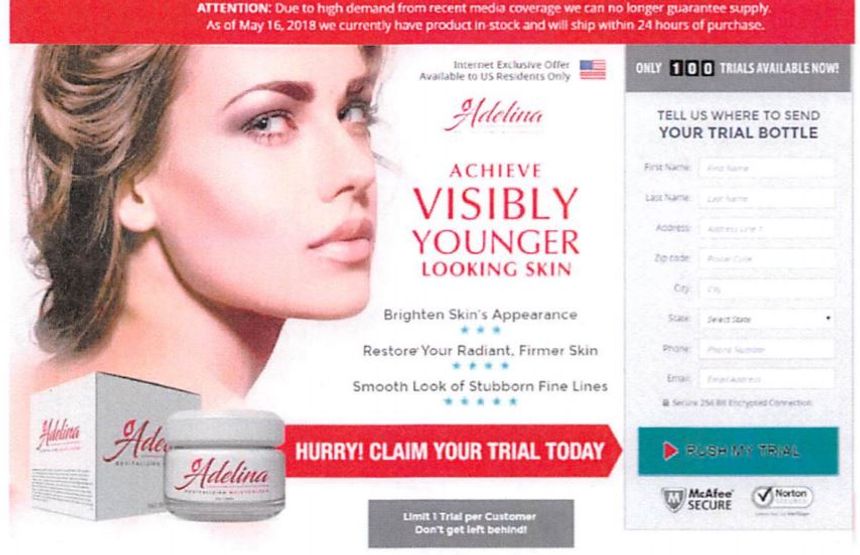