The FTC has announced that the operator of several post-secondary and vocational schools, Career Education Corporation (CEC) and its subsidiaries, has been ordered to pay $30 million to settle charges that it used sales leads from lead generators who falsely told consumers they were affiliated with the U.S. military, and used other unlawful tactics to generate leads.  Although the FTC had already pursued actions against some of the lead generators involved, this time it went after the company hiring them.

The FTC's complaint had alleged that the lead generators acting on CEC's behalf used deceptive websites and advertisements to induce consumers to submit their contact and other personal information under the guise of providing consumers with services such as military recruitment, assistance with job searches and applications and government benefits.  And when the lead generators called the consumers -- even those on do-not-call lists -- they continued to deceive consumers about their identities or the purpose of the call.

The FTC also alleged that CEC received, and had the power to review, the marketing materials that its lead generators used and had the ability to revise or reject those materials.  But it did not.  Worse, according to the FTC's complaint, CEC continued to accept leads even from those lead generators the operator knew were generating leads through deceptive practices.

In addition to the $30 million payment, the settlement requires CEC to initiate a system to review all materials that lead generators use to market its schools, to investigate complaints about lead generators, and to not use or purchase leads obtained deceptively or in violation of the Telemarketing Sales Rule.

The take-away?  This quotation from Andrew Smith, Director of the FTC's Bureau of Consumer Protection, says it all: "You can’t skirt the law by outsourcing illegal conduct to your service providers. This case demonstrates that the FTC will seek to hold advertisers liable for the deceptive or illegal practices of their affiliates, publishers, or other lead generators. We expect companies purchasing leads to implement strong vendor management programs and stay on the right side of the law." 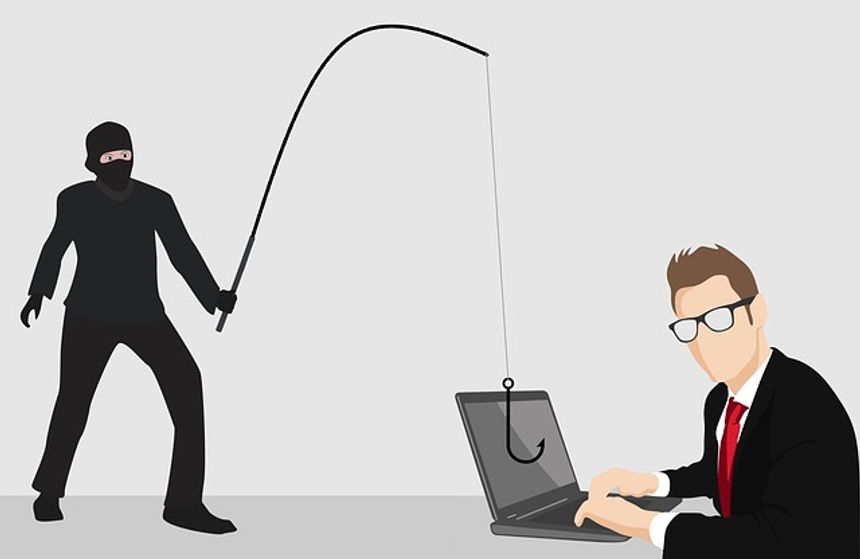