The Federal Communications Commission recently entered into consent decrees with a television broadcaster, two cable television networks, and a radio broadcaster over charges that they used emergency alerts on air in violation of federal law.

The FCC charged Meruelo Radio Holdings with improperly using Emergency Alert System tones in promos for its morning programming on two radio stations in California.  Apparently, the tones were mixed in with music, sound effects, and on-air chatter, including, "It's time for Romeo's romantic weather."  As part of the settlement, Meruelo agreed to pay a civil penalty of $67,000.

In announcing the settlement, the FCC said, "The use of actual or simulated EAS tones during non-emergencies and outside of proper testing or public service announcements is a serious public safety concern."

The reason the FCC is focused on this issue is that it is concerned about "alert fatigue" -- where people become desensitized to the alerts, leading them to ignore potentially important information. 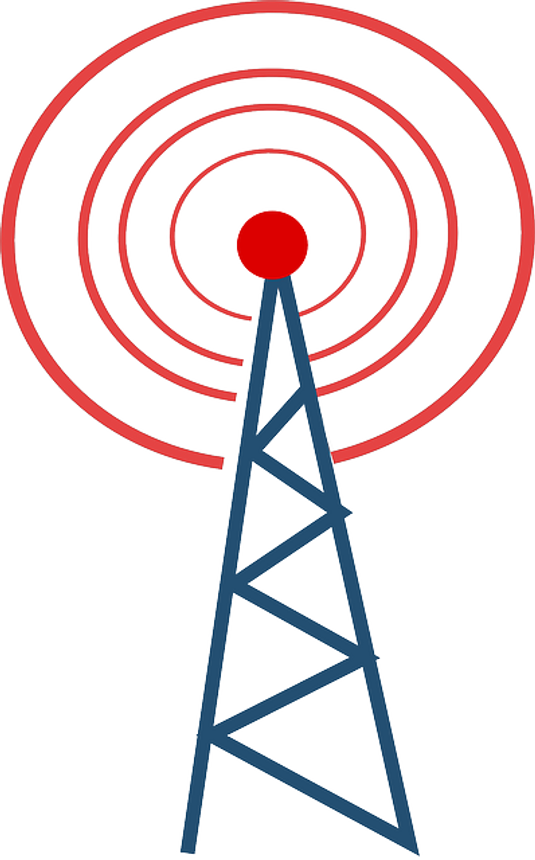