The Buy American Act, which has been around since the 1930s, requires the United States government to buy American-made goods in certain circumstances.  To oversimplify, for purposes of the BAA, American-made products include those where at least 50% of the cost of the product comes from the United States.  This standard appears to be in stark contrast to the FTC's Enforcement Policy Statement on U.S. Origin Claims, which states that, in order to make an qualified claim that a product is American-made, the product must be "all or virtually all" made in the U.S.

Recently, the FTC investigated whether Kenall Manufacturing's marketing for its light fixtures overstated the extent to which they are made in the United States.  The FTC said that, "although most Kenall light fixtures are assembled in the United States and meet the domestic manufacturing requirements of the Buy American Act . . . they incorporate significant imported content."

Recognizing that the BAA's requirements are significantly less stringent than the FTC's, in closing its investigation the FTC told the company that, "Truthful claims that products are BAA-compliant also likely convey qualified 'Made in USA' claims to non-government purchaser consumers."

What does this mean for Kenall and other companies whose products satisfy Buy American Act requirements, but don't meet the FTC's "Made in USA" standards?  According to the FTC, it's acceptable for companies to make truthful claims that a product meets the BAA's requirements, so long as those claims are either limited to marketing materials available only to government purchasers or are qualified to avoid consumer deception.  This is important guidance to keep in mind, especially as the BAA gets more attention because of recent moves by the President to make it easier to qualify as American-made under the BAA.

There's one other important take-away from the FTC's action here.  The FTC's "Made in USA" guidance does not give marketers specific guidance about what "all or virtually all" means.  Is it 99%?  95%?  80%?  As far as I know, the FTC has never said definitely what the cut-off point is.  Well, based on this recent action, the FTC has made it very clear, at least, that it doesn't believe that a product that is 50% American made satisfies its "all or virtually all" standard. 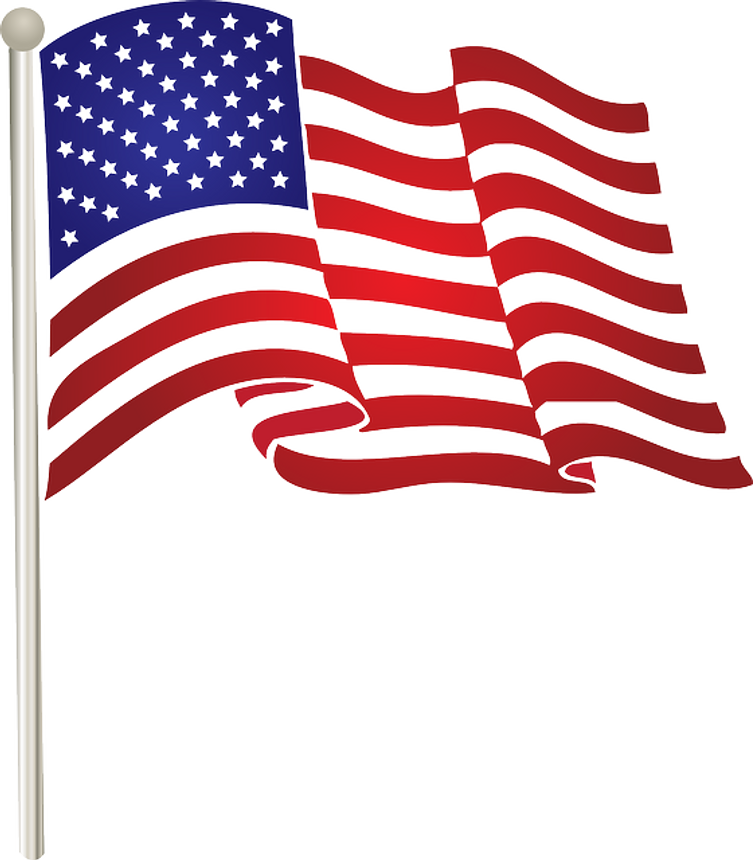