Why is the Federal Trade Commission interested in valves, lift chairs, and LED displays?  They're all products that were marketed as having been made in the United States.

The FTC's Enforcement Policy Statement on U.S. Origin Claims says that if an advertiser wants to make an unqualified claim that a product is made in the United States, then the advertiser must be able to substantiate the product is "all or virtually all" made in the U.S.  Recently, the FTC investigated whether Systematic Controls, American LED Technology, and Golden Brothers overstated the extent to which their products are made in the U.S.  These investigations are part of the FTC's ongoing efforts to police marketers' use of U.S. origin claims.

The FTC said that although Golden Brothers assembles many of its lift chairs in the United States, those chairs incorporate a mix of imported and domestic products.  The FTC also said that some Golden Brothers products, including its mobility scooters and its "Siesta" chair, are wholly imported.  Regarding American LED Technology's LED displays, the FTC said that although certain displays are made in Florida, they incorporate significant imported content.  And the valves made by Systematic Controls?  The FTC said that the company may have overstated the extent to which they were made in the U.S.

Although the FTC decided not to take enforcement action against these companies, the FTC reported that the companies agreed to take significant remedial efforts -- such as, pulling U.S. origin claims, retraining staff, or ensuring the accuracy of retailer claims -- to prevent consumers from being deceived in the future.

Although the FTC doesn't give us a ton of information in its closing letters about what the companies were specifically doing in their marketing, one of the major themes in this recent batch of letters is that it's important for companies to clearly distinguish in their marketing between products that are made or assembled in the United States and those that are not.  As the FTC told Golden Brothers, marketing materials "should clearly differentiate U.S.-assembled products from wholly imported products."

So, if you've got a product that was made or assembled in the United States, and you can substantiate that it meets FTC standards, it's fine to promote that fact, but you should make sure that you don't create any confusion about whether your other products were made here as well. 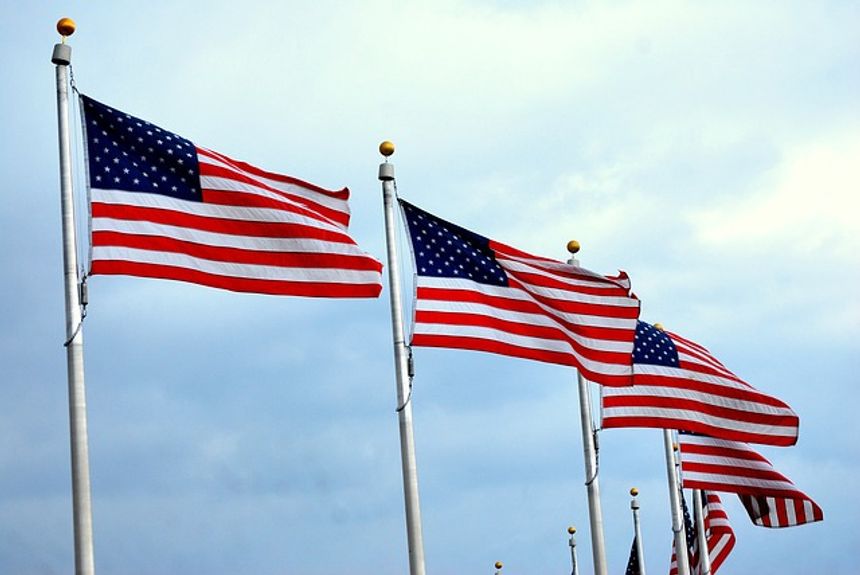