This case concerns plaintiff's purchase of a $10 bottle of Nivea "Skin Firm­ing Hydration Body Lotion." Plaintiff complained that the sale of the lotion was "unlawful" under California's Unfair Competition Law because Beiersdorf, the maker of Nivea, did not receive FDA approval prior to selling the lo­tion, which plaintiff alleges is a drug. Beiersdorf moved to dismiss the complaint.

As defined by the Federal Food Drug and Cosmetics Act, a "drug" includes "articles (other than food) intended to affect the structure or any function of the body of man or other ani­mals." By contrast, the Act defines "cos­metics" as "articles intended to be rubbed, poured, sprinkled, or sprayed on, introduced into, or oth­erwise applied to the human body or any part thereof for cleansing, beautifying, promoting attractiveness, or altering the appearance." If a product qualifies as a drug under the FDCA, the seller must first seek approval from the FDA before selling that product. There is no such requirement if the product is a cosmetic.

Here, to determine whether the lotion is a drug or a cosmetic, the Court noted that it must examine the intended use of the product, as determined by the seller's objective intent, which "may be derived or inferred from labeling, promotional ma­terial, advertising, or any other relevant source.”  Here, the plaintiff argued that the claims on the lotion's label support her argument that Beiersdorf intended the prod­uct to be used as a drug. Among such claims, according to the plaintiff, are that the lotion provides "skin firming hydration," "improves skin's firmness in as little as 2 weeks," and is "proven to firm and tighten skin's surface in as little as two weeks." Because, "firming skin" and "tightening skin" sug­gest the product will "affect the structure of the body," plaintiff argued that she has plausibly pled that the lotion is a drug and that, therefore, her complaint should survive defendant’s motion to dismiss.

Although the Court stated that it was not deciding that the product is a drug, it did find that plaintiff had met “the low bar of plausibility” for her complaint. To make such a finding, the Court notably did not give much weight to FDA guidance in its Wrinkle Treat­ments and Other Anti-Aging Products, cited by the defendant.  That guidance provides that since moisturizing is a cosmetics claim, if a product claims to make lines and wrinkles less noticeable simply by moisturizing the skin, it is a cosmetic.  However, the Court found that “FDA guidance, as helpful as it may be, doesn't necessarily determine what is and isn't a drug under the FDCA.”

It did note, though, that it “finds it significant that the FDA has declined to take any action with respect to the lotion in the seven-plus years it has been on the market,” notwithstanding the fact (of which the Court appears to have taken judicial notice) that the FDA actively polices drugs that are improperly sold as cosmetics.  But that is a motion for another day.

Cosmetic makers will likely be watching the progress of this case closely. 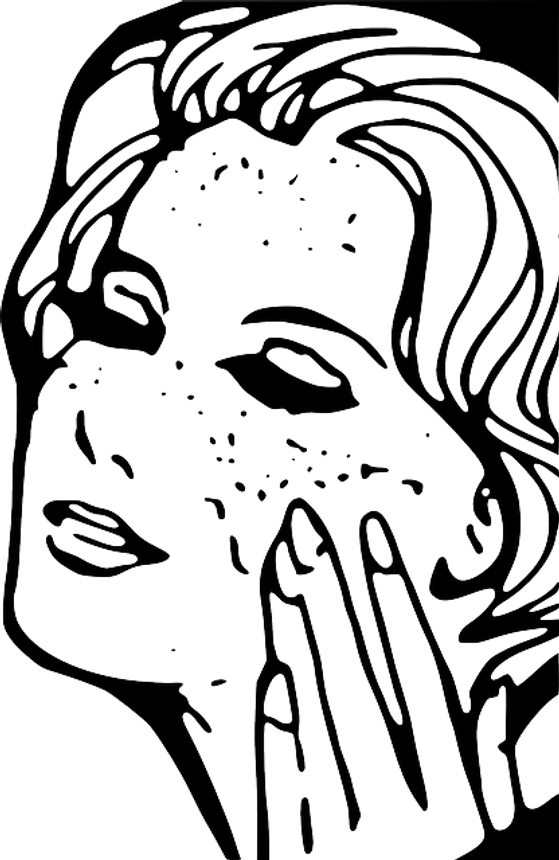