Yesterday, Facebook announced that it is rolling out, globally, transparency tools for advertisers who want to place political and issue-related advertising on Facebook.

Facebook said that it just started systematically reviewing ads in Ukraine and Canada and plans to roll out enforcement in Singapore and Argentina in the next few months.

Facebook said that, although it is not reviewing political and social advertising in all countries, it "strongly encourage[s] advertisers in those countries to authorize and add the proper disclaimers, especially in a rapidly evolving regulatory landscape."

In addition, Facebook said that if it is made aware of an advertisement that is in violation of a law, it will "act quickly" to remove it.

"We’ll continue to partner with governments, civil organizations and electoral authorities to protect the integrity of elections worldwide. Our work to help protect elections is never done, but we believe changes like these continue to move us in the right direction." 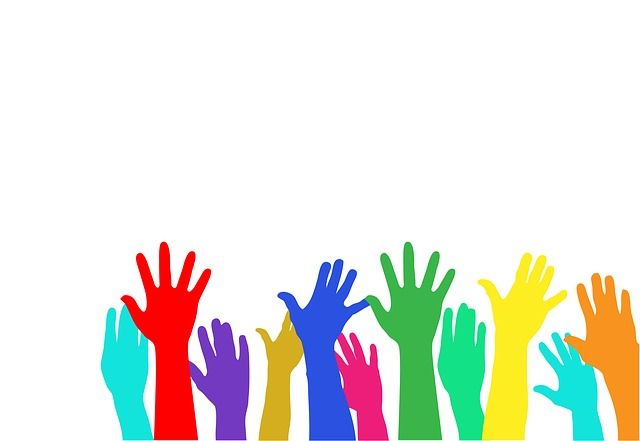