The Massachusetts Bay Transportation Authority recently rejected advertising for co-working space The Wing because it said that the company's advertising was too political.

The Wing is a co-working and community space that targets, and is designed to meet the needs of, women.  According to media reports, The Wing tried to place advertising in MBTA subway stations that said things like, "MUTE THE MANSPLAINERS" and "THE WORLD WAS BUILT FOR MEN.  THE WING WAS BUILT FOR YOU."  Apparently, the MBTA said that the concepts violated the MBTA's prohibition on "political issues or matters of public debate."  The MBTA does not allow advertising that, "concerns political issues or expresses or advocates an opinion, position, or viewpoint on a matter of public debate about economic, political, moral, religious, or social issues."

It's important to remember that when you're planning to advertise in public transit systems, they've got their own, often idiosycratic, guidelines about what they will and will not accept.  So if you're planning to do anything political, or edgy, or that might be controversial, you should run the concepts by the transit system early, to make sure that they'll be accepted. 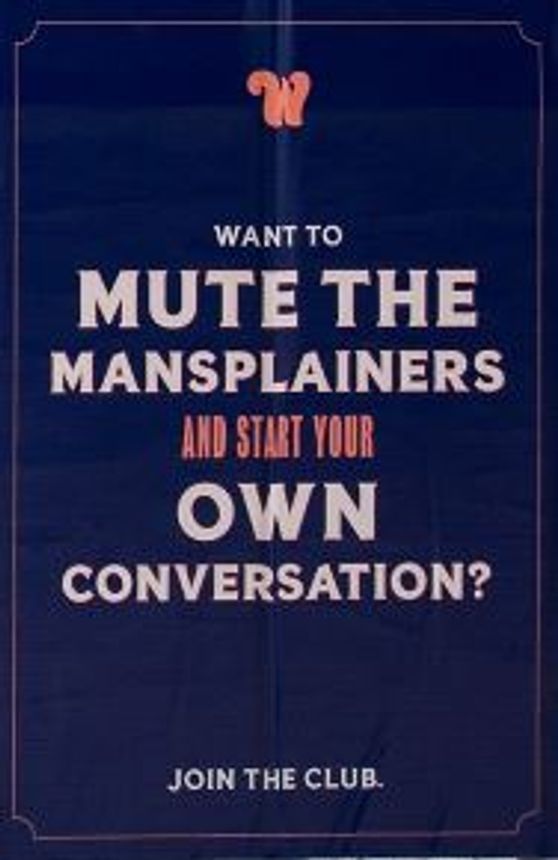